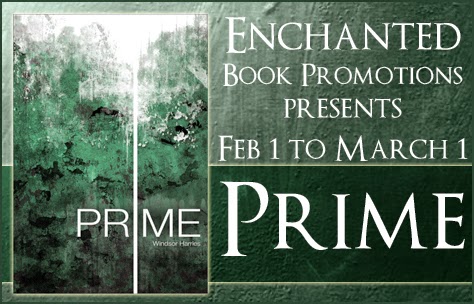 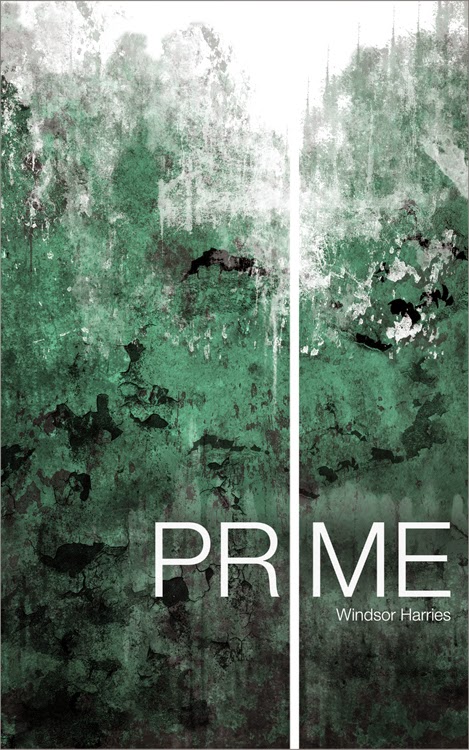 Since birth, Toch has prepared for his destiny: to become the Prime, the being who would save his race from the oppressive Spidon. Perfected over uncountable generations, the genetic power that will free them lies dormant until he reaches maturity. Until then, with the help of his friend and Protector, he needs to stay hidden—and safe—from the Spidon.

Everything goes according to the Plan, until a traitor reveals the truth about Toch, putting the future of their entire race in danger . . .

“We cannot find the ant we seek. They hide it well.”

The Spidon commander was weary. It had been aboard this ship, circling this pathetic planet, for most of its adult life, and it longed for a new post, a more exciting assignment. Babysitting these ants—no more advanced than rote insects—was tiresome. It longed for real battles, for a challenge. All the ants were just like that ambassador who had informed him of the plot involving this so-called Prime—they whinged and bowed with cowardice.

However, this Prime, if it truly existed, interested the commander. For the first time above the loathsome planet, it was intrigued by the possibilities. Perhaps, finally, an ant with some fight in it. The commander wanted to find the Prime not only for the security of the Spidon—for the stories of the Defenders were truly harrowing—but also as a personal challenge. Perhaps this Prime could offer some interesting distractions.

The commander exploded its order at the officer who’d brought the bad news. “No excuses! Find it.”

The officer, intimidated by the commander’s anger, replied, “Without knowing this type of ant’s gene pattern, we cannot detect it.”

“We have already. There is nothing.”

The commander said, more to itself than to the officer, “It will have mutated.”

The officer continued, “Until the ant matures, we won’t be able to detect the foreign pattern.”

The commander’s rage was stoked again. “I know that. You bring excuses instead of bringing me the ant.” The commander turned abruptly to the communications officer. “Then we use other means. Open the channels.”

The communications officer adjusted some controls. “The channels are open.”

The commander had always enjoyed direct communications with the ants. It knew the fear the sound of its voice brought to their hearts, especially when it rang out unexpectedly, as now.

It called out, appreciating the dramatic impact this would have. “Ants! We seek the ant you call the Prime. Send me this Prime you have bred to defeat us. We will demonstrate our might. Deliver this Prime to a liaising station. If this does not occur within two hours, there will be a Lesson. Comply now.”

The commander signalled for the channel to be closed. It imagined the turmoil its words had just inspired, imagined the quaking ants sitting around the speakers and hearing the ultimatum, terrified of the impending consequences. These were the moments that made the commander’s tenure at this post bearable.

It was looking forward to meeting this Prime. 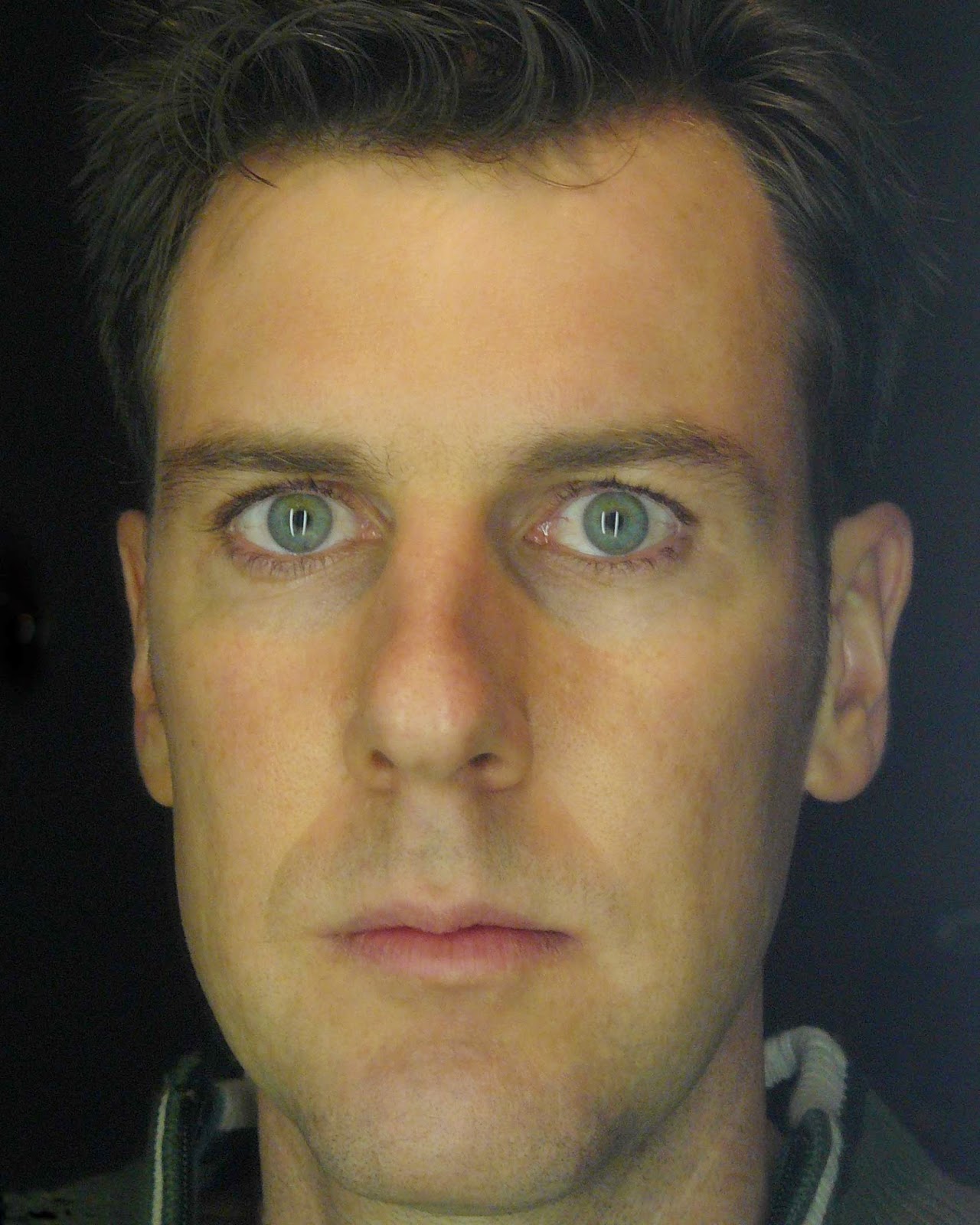 Windsor Harries was born and raised in Toronto, Canada in the heady years between TV's heyday and the internet revolution. He has been writing ever since he can remember. His early influences include Edgar Rice Burroughs and Doctor Who (Tom Baker, of course). For his mild-mannered secret identity, he works as a marketer in the financial services industry. He had written numerous books, but Prime is his first published novel.