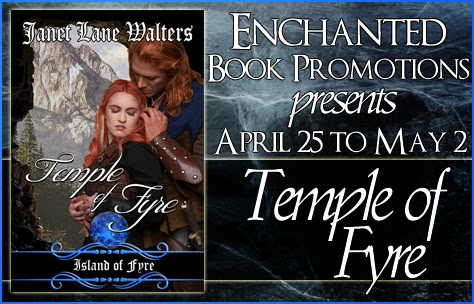 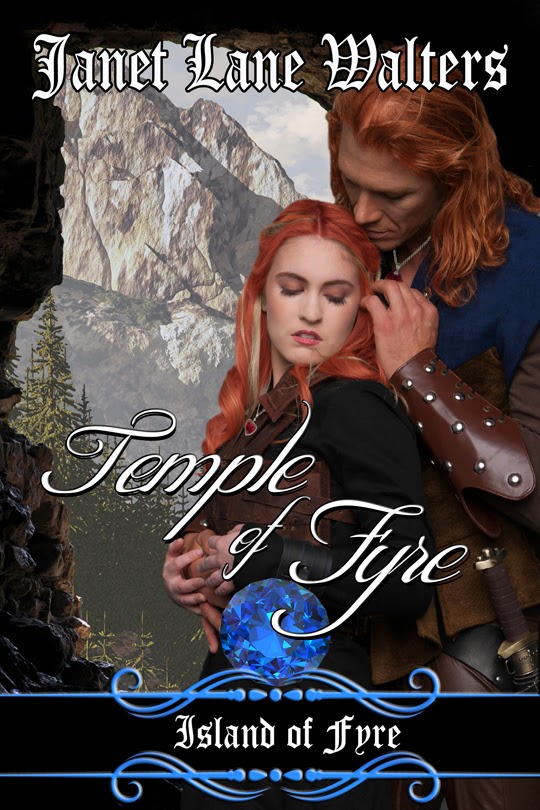 Sold by her family to the priestesses of the Temple of Fyre, Ria soon masters using each of the four fyrestones, white, yellow, orange and scarlet. Her curiosity leads her to the archives and there, she learns things that disturb her. There are no men serving as priests but in the past there were. Men are kept in the harras where the priestesses visit. On the day of her testing she is ordered to perform a task she dislikes and refuses to destroy a town. Many of the priestesses fall into unconsciousness. Melera, the chief priestess, beats and banishes Ria for the carrion crows to consume.

Ari was abandoned as a child and found by two elderly firestone miners. He has pursued this and is the best of the finders. He goes to the temple to sell the stones he has gleaned. On leaving, Ria attempts to steal the fyrestone he has worn since the day he was found. He thinks she is a boy and a thief and he takes her to his room at the inn. On discovering her identity, he refuses to turn her over to the priestesses and they leave town. They are searching for the fabled blue fyrestones. They also learn to use them they must be bonded physically, emotionally and spiritually. Can they learn to master the blue stones and defeat Malera so they can rule the temple with love and understanding?

Janet Lane Walters has been a published author for 46 years. She has published 47 books with 4 awaiting publication. Her genres include romance both contemporary, paranormal, historical and paranormal YA fantasy, mysteries. suspense and non-fiction. She has also published a number of short stories and some poems. In her other life, she was a nurse and has a BS in Nursing and a BA in English. She is married with four children and seven grandchildren, four bi-racial and three Chinese. When not writing she reads, explores Astrology and has composed music. Her hobbies includes housekeeping explored in her spare time.