Cover Reveal: Secret for a Song by Adriana Ryan 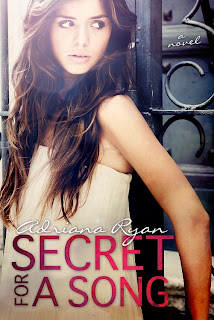 
She ate her first needle when she was seven. Now, at nineteen, she’s been kicked out of college for poisoning herself with laxatives. The shrinks call it Munchausen Syndrome. All Saylor knows is that when she’s ill, her normally distant mother pays attention and the doctors and nurses make her feel special.

Then she meets Drew Dean, the leader of a local support group for those with terminal diseases. When he mistakes her for a new member, Saylor knows she should correct him. But she can’t bring herself to, not after she’s welcomed into a new circle of friends. Friends who, like Drew, all have illnesses ready to claim their independence or their lives

For the first time, Saylor finds out what it feels like to be in love, to have friends who genuinely care about her. But secrets have a way of revealing themselves. What will happen when Saylor’s is out? 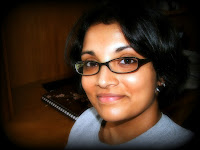 A huge fan of spooky stuff and shoes, Adriana Ryan enjoys alternately hitting up the outlet malls and historic graveyards in Charleston, SC where she lives and imbibes coffee. Her husband and two small children seem not to mind when she hastily scribbles novel lines on stray limbs in the absence of notepads.