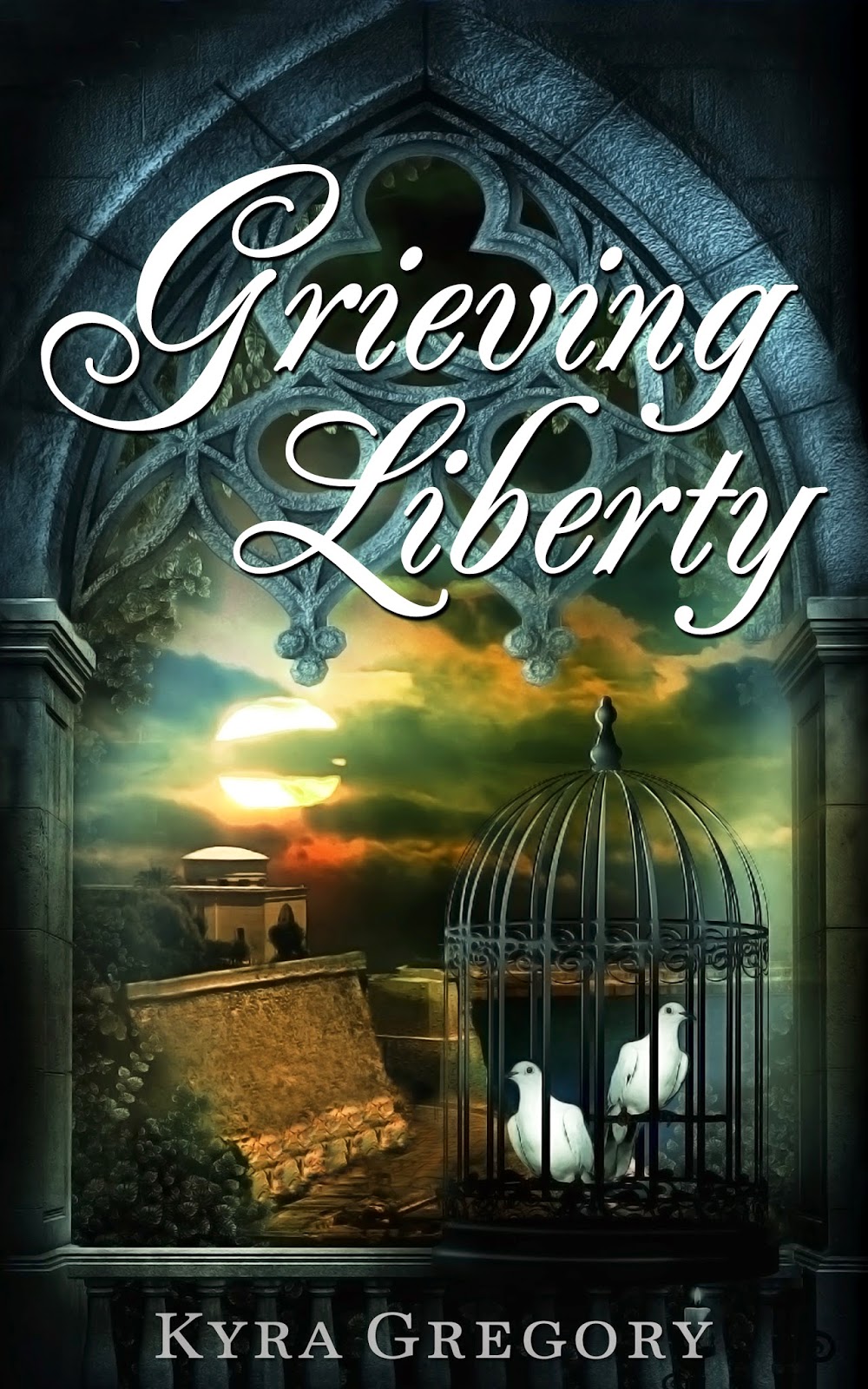 Sebastian and Serena have lived privileged lives, their every desire tended to, with their status as the children of the country's ruler. However, the walls that contain them are not solely those of the palace, but of expectations and politics that come with their positions.

The country's solidifying alliance with Rome upon the return of a childhood acquaintance brings about changes that they never wished to see, causing devastation and despair to touch their lives and loved ones far too closely for them to sit back and do nothing any longer. They become determined to take action, even if it means that their country may not survive. Even if it means that their history would fade into nothingness, at least they would have lived freely.

"Go!" Her father beamed pridefully at the man, standing behind his desk and gesturing to the palace walls, "Relax! Your labour deserves reward!" He looked to her quickly, "See that he has all he desires! I will prepare for celebrations!"

Her eyes shifted from her father's gaze to the man's before her, seeing that twinkle of mischief in his eyes. "I will see him properly attended," she said, lips tugging in a wider smile.

When they exited the office and large, gaudy doors were closed behind them, her brother was the first to depart down the hall, his slave promptly in tow. "No words from you, Sebastian?" Leonardo called after him.

"I have no words," Sebastian called back over his shoulder. He did his utmost to separate himself from the situation. The more things turned away from his ideals the more quickly she saw her brother distance himself from their father and, when possible, his responsibilities within the country. He wanted as little to do with them as he wanted to do with Leonardo, knowing that arguing with him would be futile and would only serve to sicken him further.

Leonardo's thin lips tugged into a smirk, one that chilled her every time, and his golden eyes shifted to her, "And you?"

"I prayed to the Gods that you would not make it back," she informed him, batting her full eyelashes sweetly. Her disdain for the man was not something dressed up in tender, flowery words as they were when in public. Even then she showed little favour for the man; something that had been able to go unnoticed by many through careful choice of words.

He was not the slightest bit surprised, a small chuckle rattling his firm chest. "My God favours me."

"Ah, but I have many more," she added, lips pulled in an all-knowing smile.

"That was not very effective, was it?"

"You are not the only one who believes that things happen for a reason." Her eyes darkened, hardened and chilled, those blue pools further resembling ice. "You have damned us all by allying us with Rome."

"I but strengthen our country."

"Strengthen us?" She scoffed. "Our strength lies in our freedom, in doing things our way, and it always has. You have allied us with tyrants who only seek to take that from us!"

"Do you mean from you?" He asked, taking an imposing step towards her. "You, one of the few heretics left in this city?"

"A heretic compared to you and your beliefs!"

"Beliefs that will be of the rest of the country soon enough."

She shook her head, breathing heavily, "You have not changed." He had not. They hadn’t seen eye-to-eye since childhood when he had been adopted into the family, residing frequently within the palace when he was not beneath his ill mother’s care in Rome. As a child, she had hoped that time away from his poisonous mother and equally venomous home would restore what damage had clearly been done to him. However, each time he arrived he only seemed more resolute in his thoughts and beliefs, unable to be swayed during his stay with them.

"Neither have you," his eyes scanned her form, infuriating her, "frankly, I expected to find you with child."

She beckoned her slave closer, never taking her eyes off the man in front of her, "You can help yourself to all you desire here, can't you?" She began walking away, her slave in tow, "It is not as though you are prudent about that," she whispered.

"And the serpent returns to paradise." She looked down an adjacent hallway, finding her brother, in darkness, leaning casually against a wall. In his matching eyes, she saw the strong concern that he had been unable to display in the office. He bit the inside of his cheek, eyes displaying true anguish as thoughts developed behind them.

"There is nothing we can do right now." She took a step closer, caressing his cheek and bringing his gaze to meet her comforting smile. "We must endure painful celebrations this night," she whispered, standing on the tips of her toes to place her forehead to her brother's, "so we must rest or see ourselves defeated."