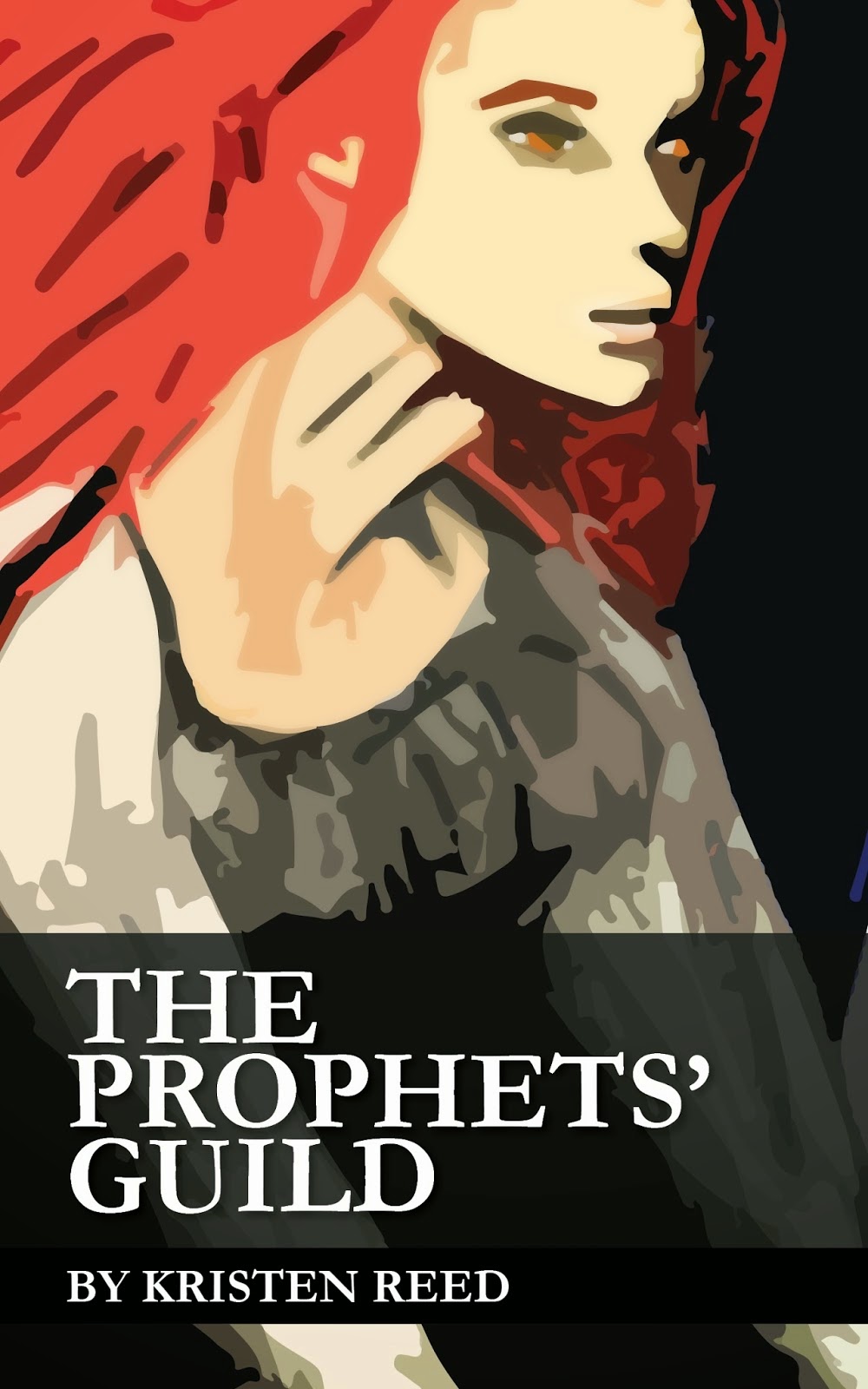 "The year after molten sand becomes silver glass the following will come to pass: The fire shall give its life’s blood to water, and the wind will rise to claim Hesta’s daughter.”

When a member of The Prophets’ Guild is driven mad by his own divine vision, he travels to Hesta to deliver his final prophecy to the recently-crowned Fire Queen, Alazne, and that act changes the course of her life and the landscape of Faerie forever.

After meeting with my Lords’ Council over breakfast and consuming a light dinner, I sat in the throne room as I regularly did and listened to the plights of my people. For the rest of the afternoon, I handed out advice and presented solutions as needed to the men and women who came before me. When I revived the old Hestian tradition of opening the great hall to my subjects, I expected to resolve quarrels of great magnitude involving large quantities of money and property, but I quickly learned that some of my people were so obstinate that they were unable to solve even the smallest disputes locally. In the space of two and a half grueling hours, I laid three conflicts centered on betrothals to rest and resolved six disagreements that involved livestock and property. Once those men and women filed out of the great hall, my herald addressed the last remaining fey in attendance.

“Kneel before the throne and state your concerns to the queen,” he directed.

An elderly Hestian man with closely cropped, gray-peppered carmine hair stepped forward and knelt before my throne as he had been commanded. He made the sign of the star to honor the four gods and their fey children, touched his head to the ground, and placed his outstretched arms flat on the pulsating floor tiles. While the first motion was customary amongst my people, the more submissive gesticulation piqued my interest since most male subjects simply bowed or kneeled in my presence based on their rank and our familiarity. However, as much as I wanted to indulge my curiosity about the man’s unusual supplication, he spoke before I could address it.

“The year after molten sand becomes silver glass the following will come to pass: The fire shall give its life’s blood to water, and the wind will rise to claim Hesta’s daughter.”

I furrowed my brow and opened my mouth to respond, but before I could ask the meaning of the man’s strange proclamation, he abruptly rose into a kneeling position and pulled a dagger from his satchel. My ladies in waiting screamed and flames formed in my hands as two knights stepped forward to subdue him, but they did not move swiftly enough. The man plunged the gleaming blade into his abdomen and fell face-forward onto the floor, which burned more brightly as his blood left his body and spilled onto the endlessly rippling surface. The knights quickly rolled the suicidal man onto his back and checked for a heartbeat.

“He is dead, your majesty,” one of the knights announced, obviously shaken by the sudden suicide.

“Please find out who he is,” I ordered, closing my hands to snuff out the flames. “Then report your findings to me and notify his family that he is dead.”

“Yes, your majesty,” they acknowledged.

As the knights lifted the man’s body and began to carry him out of the room, something caught my eye.

The armor-clad men halted and I strode over to them, careful not to step in the blood that soiled my usually immaculate floor. Once I reached the trio, I pulled the dead man’s knife from its fleshy sheath. As I suspected, a vaguely familiar animal had been etched onto the hilt of the blade. A trio of tiny sapphires served as the scintillating eyes of the blue phoenix while its shining silver beak was open as if it had been mid-shriek when the artisan carved its likeness into the weapon.

Once the knights resumed their gruesome task, I turned to face my ladies and made eye contact with Sera, whose naturally bronzed features were nearly as pale as the ivory lace on her dress.

“Sera, please find Esti and Amaia and ask them to meet me in my library.”

“Yes, your majesty,” she acknowledged with a curtsy before leaving the throne room, struggling to keep her gaze from resting on the trail of fresh blood beside her as she fled.

While the man who had died moments before clearly had no desire to end my life, my intuition still told me that a considerable threat was nigh… and that the two women’s guidance would be invaluable if I wanted to protect myself and my subjects from the imminent danger that had just begun to reveal itself.

Kristen Reed is an artist, musician, filmmaker, and writer from Dallas, Texas. Her first book from The Alazne Series, The Kings' Council, was published in 2012, and the two subsequent books, The Prophets' Guild and The Valley of Eternity, will be released in 2014 and 2015 respectively.

Kristen also served as the screenwriter, executive producer, and co-director for the feature-length film, The Dahl Dynasty, a modern re-imagining of William Shakespeare's Hamlet. She is a graduate of the University of Texas at Dallas.