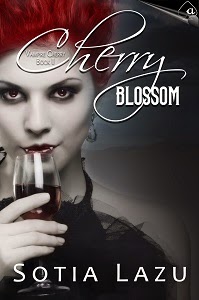 With her murderous maker still on the run, Cherry has enough on her mind even before her newly turned boyfriend, Alex, demands they meet each other's parents. Constantine, her ex and now member of the vampire council, is suspiciously quick to allow this breach of vampire law. It soon becomes clear there's a lot Cherry doesn't know about her family's past.

And it's threatening her present and her future.

Alex is changing, Ádísa is dead but not as gone as she should be, and feelings forced aside are reconsidered. Back in her hometown, and faced with an overabundance of new information, Cherry is determined to fight for herself, her family, and her man.

That's when her world is turned upside down.

“There has been a possible sighting of Willoughby.” Constantine motioned at Liza, and she hurried to refill his teacup.

“I can’t say more at this time, but you should be getting ready for a trip at short notice,” he said.

I wasn’t that big a person. “You got us out of bed to tell us someone’s seen the bad guy, but not who or where? What’s next?” I deepened my voice to a basso. “It will rain one day in the near or distant future.” In my normal pitch, I asked, “Was that doomsday-worthy enough for you?”

“Cherry, this is all I can tell you right now. You have to trust me. What matters is we may have a clue as to his surroundings, if not his intentions.”

“I’m sure he’ll tell us more when he knows more.” Alex placed one hand over mine, which I’d apparently fisted without realizing it. His effort at soothing me had the opposite result.

“He knows more now.” I locked my gaze on Constantine’s. “Don’t you?”

Constantine shook his head and smiled ruefully. “When did you become so cynical?”

I scrunched my face in mock concentration, then widened my eyes. “I know! Must have been about the same time I found out you’d been lying to me for years, and our entire relationship was a sham. Yup, that was the exact moment.”

His eyes were a stormy midnight blue that usually meant anger or extreme pain. Yes, the man came with preinstalled mood-rings on his face.

I wasn’t being fair. His maker had appointed him my sponsor. She wanted me to fall for him, and it hadn’t taken long for that to happen. But at the time, Constantine didn’t know Ádísa had ordered my turning. And contrary to her wishes, he’d really loved me in return. Just weeks ago, he insisted he still did.

Liza walked up behind Constantine, and laid both hands on his shoulders. Until that moment, I’d only thought of her as Head Concubine. I’d assumed all they shared was sex and blood. Apparently, I’d been at least partially wrong there.

How well she knew him astounded me. Even though Constantine’s posture didn’t change, Liza noticed the subtle increase of tension in his body, just like I did. Thing was, I couldn’t tell if Constantine’s discomfort was out of guilt over the lies he’d told me in the past—for which he’d atoned by killing his own maker—or because he really knew more about Willoughby than he let on.

I didn’t want it to be the latter. Not when he’d been regaining my trust. My stomach clenched at the possibility. Instead of asking him, I said, “Fine, be mysterious. But while we’re here, can you remind Alex we’re not supposed to keep in touch with our families?” Might as well get one problem out of the way.

The tiny lines of tension around Constantine’s eyes smoothed out, and his jaw relaxed. Was it me, or did my ex seem relieved by my change of subject?

Before Constantine could speak, Alex piped in. “I want Cherry and me to meet each other’s folks. I know it’s not something vampires do, but I’m still alive as far as my mother knows, and I don’t see how Cherry’s family would be anything but ecstatic to see her again. She was never declared dead, just missing, so she can tell them she was off finding herself or something.”

I didn’t expect the matter-of-fact way he’d presented his case to do him any good. What he was asking went against council policy. No way would Constantine condone it.

Constantine smiled, his irises now faded to their normal light blue. “We have been doing things our own way for a while now.” He shrugged, apparently oblivious to how my mouth gaped at his response. “I don’t see why you shouldn’t do as you please, as long as you’re careful. I will, however, be joining you when you visit Cherry’s parents. As a precautionary measure, in case things go awry. I’ll have to make some arrangements first, but we should be able to leave by the end of the week.”

It was obvious from Alex’s eager expression that he’d go along with anything to get the go-ahead for his silly fantasy. I didn’t exactly view things the same way. It was weird how readily Constantine had agreed.

“Precautionary measure?” I asked. “You plan to mind-wipe them, if our little reunion is threatening to the vampire community?” Meaning if my parents somehow realized I was undead, freaked out, and threatened to tell the world about our existence. 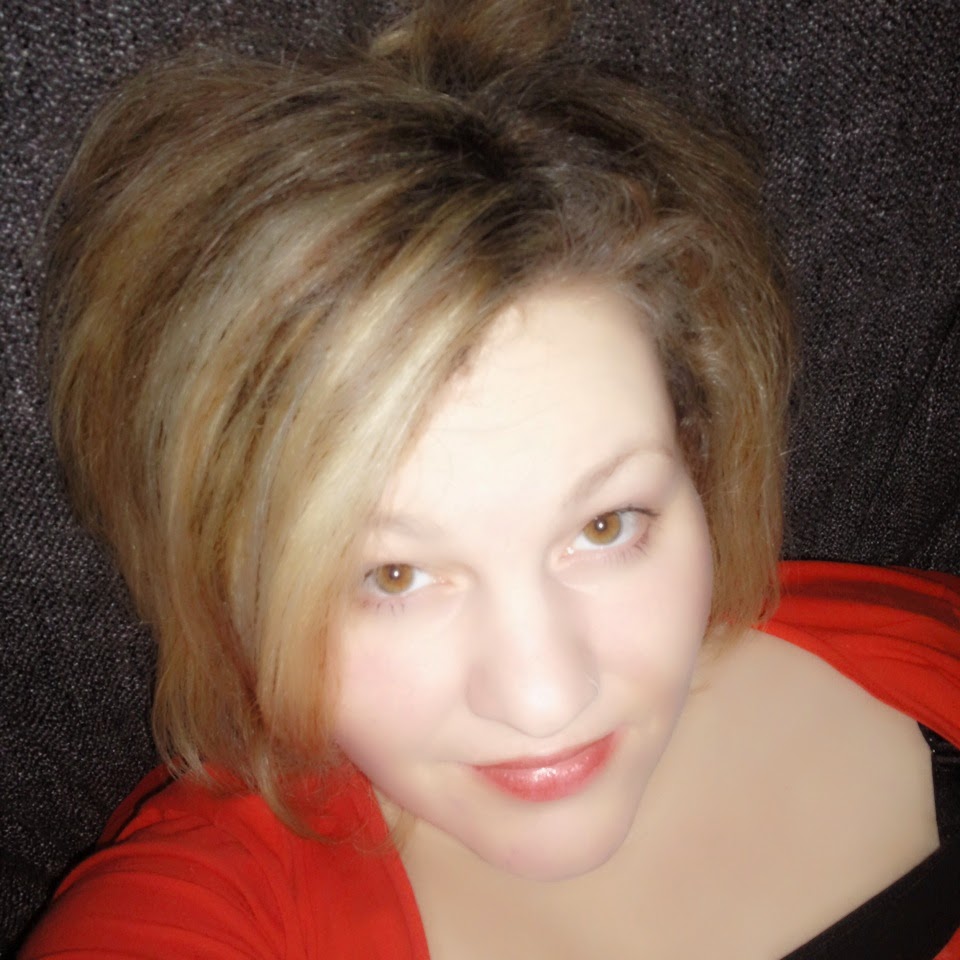 Sotia’s making do with Greek reality, while writing and mostly thinking in English.

Sotia shares her life and living quarters with her husband, their son, and two rescue dogs, one of which may be part-pony. Sappy movies make her bawl like a baby, and she wishes she could take in all the stray dogs in the world.

One paperback of Cherry Blossom  open to international shipping