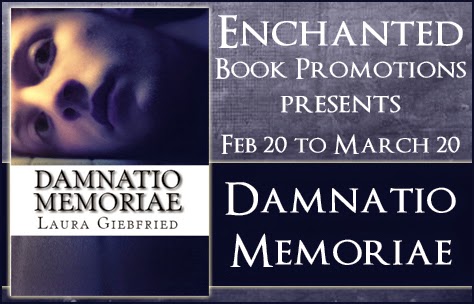 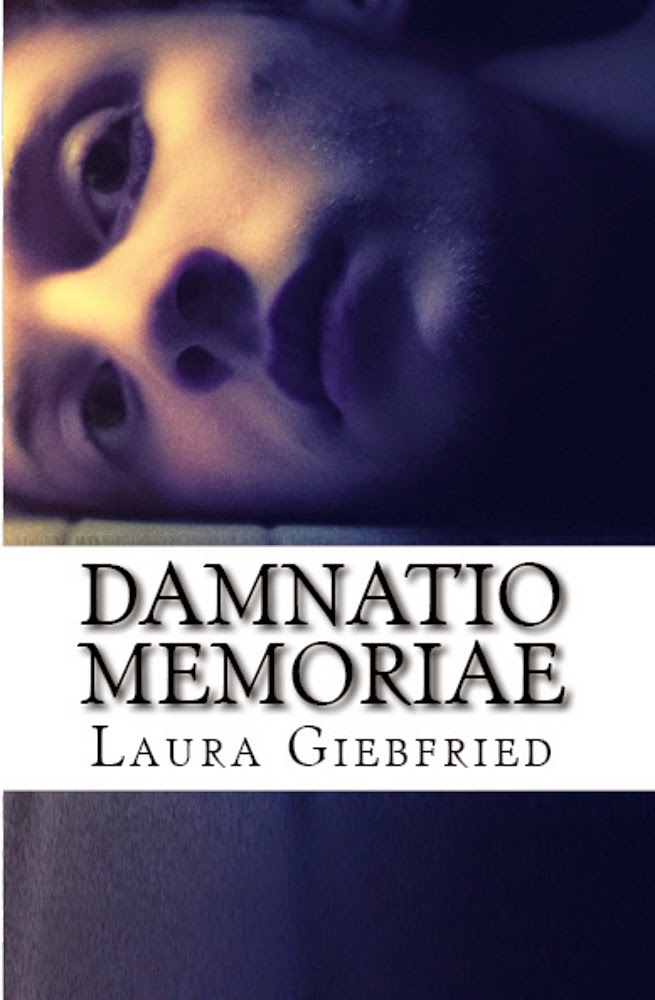 Nothing ever happened at Bickerby. Located on an island off the coast of Maine, its prestige, remoteness, and near-inaccessibility in the winter months were the reasons that Enim Lund’s father sent him there in the first place. With only a year left of school until graduation, Enim’s only focus is to keep his grades high enough to scrape by and keep his unforgiving involvement in his mother’s critical accident secreted away. But when a body washes up on the school’s shore and a teacher vanishes without explanation, the thought of a quiet, uneventful year becomes unlikely – especially given that his best friend has planted himself in the middle of the crime. Worse than the thought of a killer loose on the island with them, though, is that the unfolding events are dredging up horrors in Enim’s past that, if uncovered, will result in his own misdeeds being found out.

As Enim is pulled further and further into crimes that he both has and hasn't committed, he finds that his mind is slowly unraveling and his grip on reality is faltering, and unwanted comparisons are being drawn between his mother's withering health and his own. Soon, discovering who the killer is becomes his only concern. Yet before long, it becomes clear that there's an even more difficult task at hand than who's responsible for the horrid crimes: getting anyone to believe him.

The grounds were nearly empty, and the sun had begun to set behind the trees. I stared at it even though the vivid orange burned against my eyes until it sunk into the ocean, and all at once I wondered what had happened to the girls who had done the same. They had sunk beneath the waves, as well, though they would not resurface in the morning, and no one would wait for them to reappear in the days to come. They were gone without being mourned, thought to have run away when they had been killed, and so their memory would be tainted with the type of displeasure that they didn’t deserve; they would be thought of in passing, perhaps, with a type of irritation reserved for those who could be so thoughtless as to run away and never so much as send word back home. They would be lifeless and grave-less all at once, and their memories would be lost like their lives out at sea.

And Miss Mercier would be forgotten in the same way. Her memory clung as tightly as it could to the classroom that had once been hers, and the notice board in the hallway in the Foreign Language Building where her memorial was still pinned up in pictures and farewells, but its grip was slowly releasing. By the next semester there would be a permanent replacement occupying her room, and the board would be covered with more present concerns. The clearing where she had been killed would camouflage back into the rest of the forest, the ground indistinguishable beneath the trees. Her memory was being condemned due to her horrid death. The thoughts of her were marred by the way that she had been killed, and it was easier to forget her than to try and think of her without the brutality of the crime that had struck the campus.

That was what had happened to them, and that was what would happen to us all. We would die and the world would carry on without us. There was no other way that it could be – to hold onto the deceased’s memory was like distributing poison throughout the soul. The memory haunted every unused space within the mind, filling it up with laughter that would never be heard again and words that would never be spoken. It dragged the heart down beneath the ground where the decomposing body laid, and once there, there was no way to pull it back up again. It was a choice between forgetting and moving on, or remembering and staying still. The world would continue regardless of whether or not I went with it. 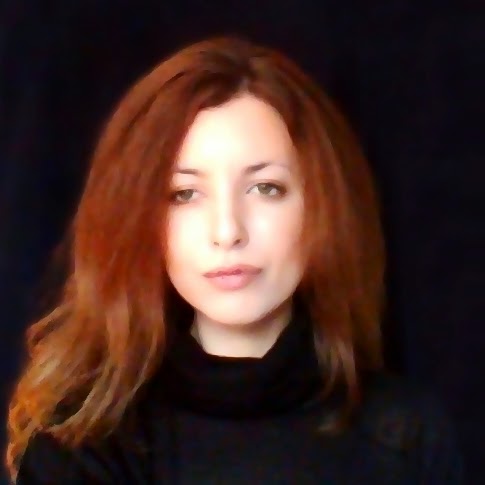 Laura Giebfried was born in Bangor, Maine in June of 1992. She is the youngest child of Joseph and Rosemary Giebfried, who moved to Maine from New York in order to raise their family. Giebfried currently lives in Bangor and attends the University of Maine where she is earning her degree in psychology.