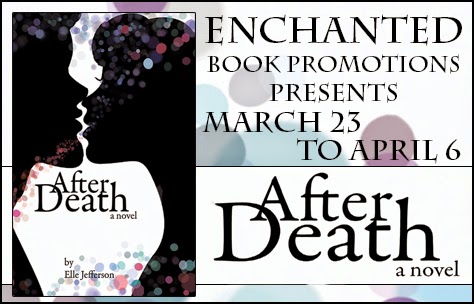 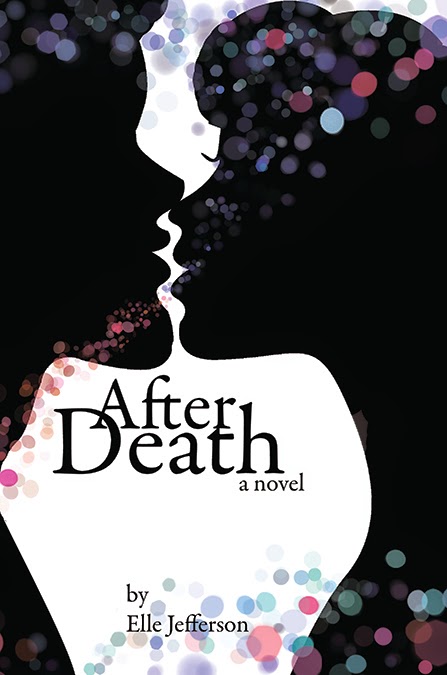 It'd been building for months, festering inside her, begging to come out, but she controlled it.

But standing over his body, watching blood pool beneath his chest and soak into the carpet, waiting for him to take his last breath, she knew.

Control could go to hell.

They all could go to hell and she'd send them there.

She was letting the monster out.

And with it, she would get her revenge.

“Mystery—” Emma’s words died there. She seemed to remember at the same time he did, the article.  His aunt Laurel had shown them both a story from The Sun, a local paper, when they were still back in Oxford looking for Lendyn. The feature was about Devin being hounded by fans at the JFK. Accompanying the story was a picture of Lendyn and Devin. The article failed to identify Lendyn but assumed her to the role of mystery girlfriend.

As much as he wanted to believe in Lendyn’s visions, Callum did not believe Devin was in trouble. No, he believed they would find Devin safe and sound in some penthouse suite. That his disappearance was nothing more than a ploy to win sympathy from Lendyn. He believed this because it was easier than believing the other possibility. That Lendyn could see into the thoughts of vampires.

“People think Lendyn is behind Devin’s disappearance,” Emma shrieked, her attention turned to Callum, “it won’t be long before someone is able to identify her,” she looked back to Katherine, “who exactly is talking?”

Katherine adjusted the bracelet around her wrist, “Remember how Lendyn called Marley, Devin’s manager about a week ago? Well, she wasn’t the only one to call Marley.  Jonathan, his assistant, called and then,” she released her bracelet and met Emma’s eye, “his mother. Who, after Marley confirmed that she had not seen or spoken to Devin in weeks, said she was calling the police.”

“Wait, Devin’s mother called his agent looking for him too?”

“But his dad was behind Lendyn’s abduction.”

Katherine nodded, “Paul most definitely was, but I don’t think his Devin or his mother was a part of the equation. If you had seen the damage those howlers did to him, they definitely were unconcerned with his life.”

Callum got up and started his pacing again. Zach and Lendyn needed to hurry up.

Writing romances with a paranormal twist and always having an HEA