Thank you so much for inviting me to do a guest blog on Books in Tales!  I wanted to do something a little different, that you all enjoy. And who doesn’t like a Top Ten List! So, without further ado, here we go!

1. Piercing the Darkness is a tie-in novella to the Shadow Born Series. It features Hilda, a secondary character in the first two books.

2. Hilda is an honorary IRT (Interspecies Relations Taskforce) hunter. She can’t be a true hunter because she’s a ghost.

3. After her death, Hilda refused to appear to Cade because she wanted him to move on, find someone who could meet his needs both physically and emotionally. And she was scared.

4. Even as a ghost, Hilda is able to manipulate physical objects. Her favorite weapon is a stiletto.

5. Out of all the IRT hunters, Hilda is closest to Keegan. Most likely because they both have a snarky and irreverent world view.

6. Before her death, Hilda was a member of a powerful coven. Her role was to eliminate rogue witches and any other threat.

8. Cade is one of only three of his kind on the Earthly plane. His people were exterminated by the other deviants because of what they tried to do to humankind.

9. Although she had heard stories, Hilda never believed in the Void until she found herself thrown into the center of it.

10. Although Hilda is thrown into the Void as a ghost, she is turned in to something more. Something that can’t be defined as ghost, witch, or human. 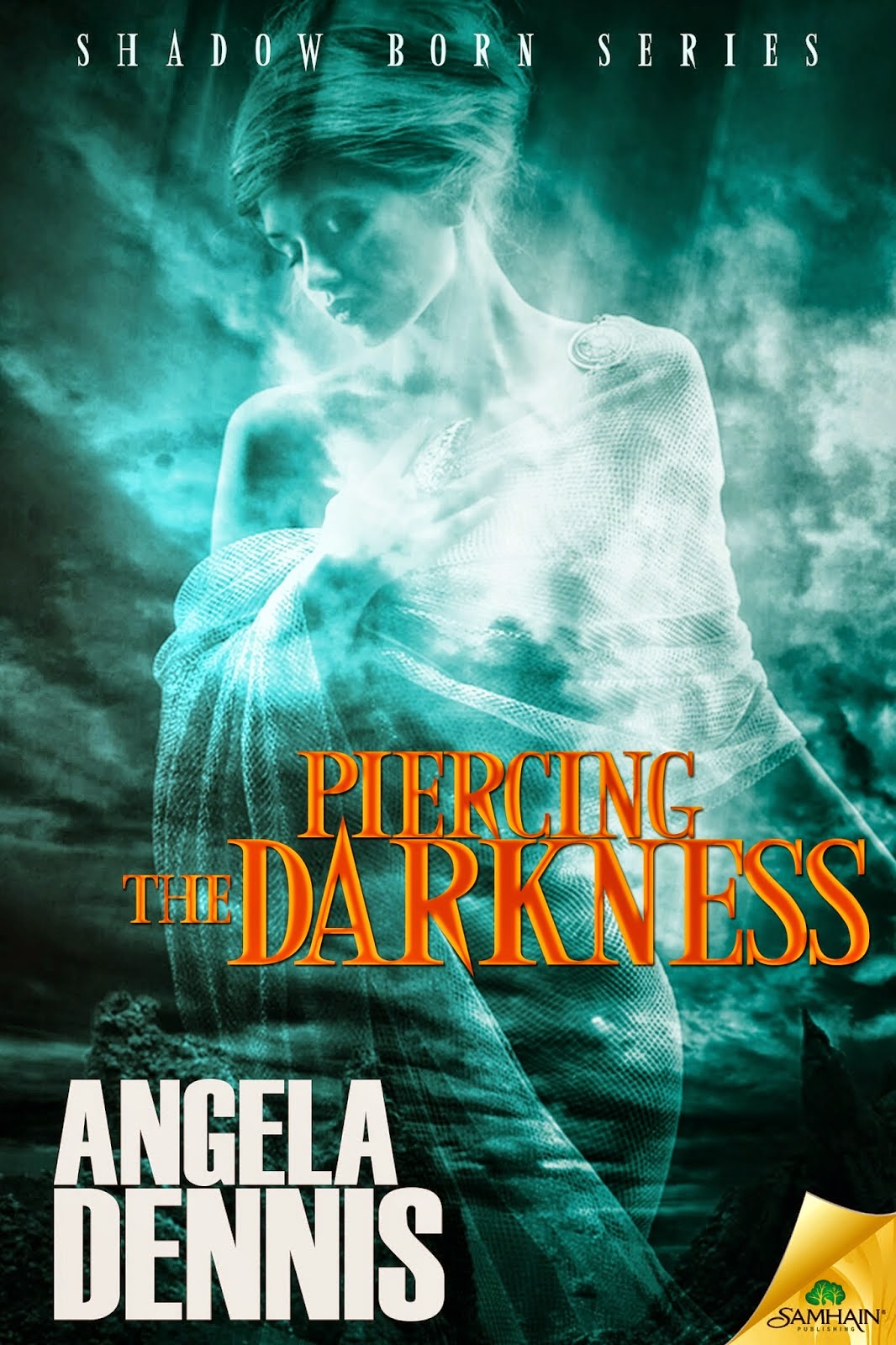 Cursed by the dark mage who killed her, Hilda Janssen has wandered the Earthly plane as a ghost for fifty years, finally finding her place as an IRT hunter, policing supernatural misfits trapped on Earth after a brutal war.

When a demon attacks, putting her team in mortal danger, Hilda sacrifices herself to save her friends. She’s already died once; what difference will doing it again make? But instead of meeting a final death, Hilda is cast into the Void, a magical prison from which there is no escape.

Her only hope is Cade Kerrigan, the lover she left behind after her first death. Their bond and his magic are the only things strong enough to pull her through the Veil. But Cade has no idea his soulmate came back as a ghost, and he isn’t too happy to have been left in the dark.

They must put aside the baggage of the past to save Hilda from a fate worse than death.

Warning: Contains star-crossed lovers destined for a second chance, a whirlwind of powerful magic, and a love so strong it defies even death.

Angela Dennis lives outside Cincinnati, Ohio, with her husband, son and a sheltie with a hero complex. When she is not at her computer crafting stories, she can be found feeding her coffee addiction, playing peek-a-boo, or teaching her son about the great adventures found only in books.

You can visit Angela at her blog www.angeladennisauthor.blogspot.com.

She loves to hear from her readers, so don’t forget to find her on Twitter to chat.