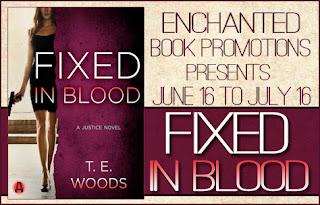 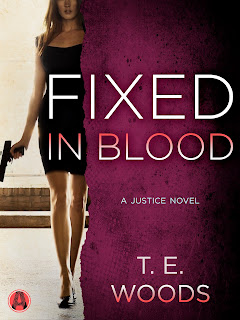 Seattle Chief of Detectives Mort Grant is still reeling from losing his daughter -- again. Now, Mort investigates the gruesome murder of a beautiful young woman whose death was captured in a snuff film. When a second victim--and film--are discovered, Mort knows he's not dealing with an ordinary criminal. Mort hunts a twisted menace from a chain of sleazy loan shops to the dark underworld of the sex trade. But he's not the only one. Once again, The Fixer is on the hunt--and she's desperate to make things right.

T. E. Woods is a clinical psychologist in private practice in Madison, Wisconsin. Her scientific writings are well represented in peer-reviewed journals and academic texts. Her literary works earned her first place for Fiction at the University of Wisconsin Writers’ Institute. Dr. Woods enjoys kayaking, hiking, biking, and hanging around the house while her two dogs help her make sense of the world. Her habit of relaxing by conjuring up any manner of diabolical murder methods and plots often finds her friends urging her to take up knitting.