An American Yankee Writing About York
by Abigail Drake

When I had to choose the setting for my new book, Traveller, it came to me rather quickly. I visited York only twice, but I’ve been to Yorkshire several times. There was something about the whole area that captured my heart. The wind swept moors. Fluffy sheep wandering through sleepy, picturesque villages. Boats docked in Whitby harbor. The view from Roseberry Topping. Places named things like Hutton-le-Hole and Thornton-le-dale. 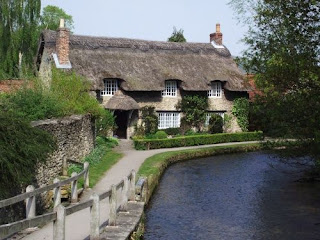 York itself is a treasure. An ancient walled city in which fashionable shops are juxtaposed with old pubs and a magnificent churches. If you haven’t seen York Minster, you need to go, and if you’ve never been to The Shambles, you’re missing out.

The Shambles became a main part of my story. It’s where my character, Emerson, meets her hero, Michael Nightingale for the first time, although things don’t exactly go according to plan. 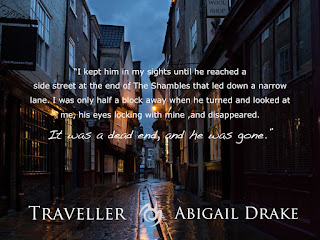 When I visited England, I loved all the teashops so much that I knew I had to make them part of the story. For the teashop Emerson visited, I combined a few places I’d visited, including one lovely little shop on the Royal Mile in Edinburgh, Scotland. Not York, not even England, but it had the ambience I wanted. And the scones.

I decided the outside of the teashop would look at lot like Betty’s Café Tea in York. It was absolutely perfect. 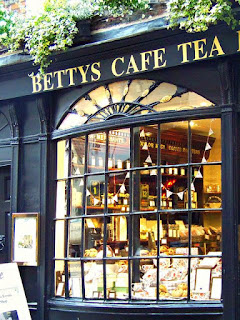 Writing about a foreign country can be tricky, even if you’ve visited there many times. I can look at photos of York online, but no photo can tell me about what it was really like there. The sounds. The smells. The feel of the cobblestones under my feet. The fresh coolness of the air after a summer rain. The cavernous silence of the Minster. I’ve been lucky enough to see it all, and I try to put some of that into my writing.

Michael Nightingale, however, was not someone I encountered in real life. I learned about Irish Travellers on the BBC and was immediately fascinated by their culture. I knew nothing at all about it, and decided to start reading up on gypsy customs and the history of the Irish Travellers. My Travellers are not exactly typical, however. They are part of an ancient race of mercenary warriors that protects humans from monsters that roam the streets at night – not something covered on the BBC documentary – and they are not bad to look at, either. 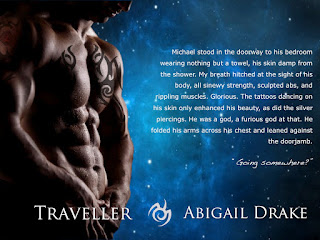 I hope you enjoy Traveller, and I hope I did York justice in my book. There are few places in the world that have touched my heart so deeply. York is definitely someplace very special.

I think I shall make some scones, drink some Yorkshire tea, and plan another trip to England. 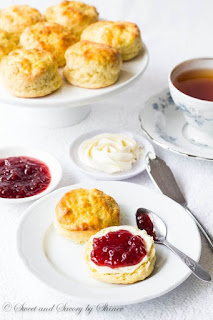 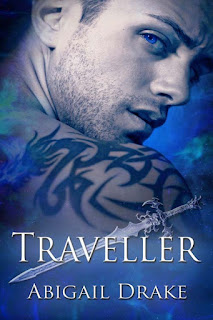 Former Junior Miss Kentucky Emerson Shaw won pageants using martial arts as her talent and Sun Tzu’s “The Art of War” as her guide, but a painful secret leads her to the University of York, and puts her in the path of tattooed and pierced bad boy, Michael Nightingale.

Michael is a Traveller, part of an ancient line of mercenary gypsies who protect the world from vicious monsters called the Moktar. When Emerson gets attacked, she has no choice but accept Michael’s offer of protection or face certain death.

“Who are you and what do you want from me?”

I took a deep breath. It probably wouldn’t be a good start to tell him he occupied my every waking thought and most of my dreams, too. I decided to go with a more conventional approach.

“You’re here every morning, and I thought I’d say hello.” I stuck out my hand. “Emerson Jane Shaw.”

He surprised me by reaching for my extended hand and holding it firmly. His hand, large, warm and rough, had cuts and bruises all over the knuckles. He had faint bruises on his face, too, and some small wounds still in the process of healing. He’d been in some kind of fight recently.

It didn’t surprise me. He had the look of a warrior about him, the lean strength and watchful eyes of a predator, and he was lethal. Sun Tzu would have seen it, too. He would have recruited him without a moment’s hesitation.

“Michael Nightingale.” He stared at me with those hypnotic eyes as he continued to hold my hand, using it to pull me nearer to him.

“I know. Mrs. Burke told me.” I couldn’t focus on what I was saying while he touched me, not that I’d done such a great job up until now with my witty repartee.

He tilted his head to one side, studying me the way a lion studies a gazelle before he eats it. His face was only inches away from mine.

“Do you like to flirt with danger, Emerson Jane Shaw?”

“Not usually, but today I can make an exception.”

The touch of his hand sent an electric current through my body that made my heart speed up and my brain slow down. He was intoxicating. I almost had to fan myself.

Abruptly, Michael let go of me and stood up, shoving his books into his backpack. I stood up, too.

Michael glared at me, threw some bills on the table and stomped out of the shop. Like an idiot, I grabbed my backpack and followed him.

He walked quickly through The Shambles, dodging pedestrians and umbrellas with ease. I wasn’t quite as lucky. The rain poured down, filling the street with puddles. Michael wore combat boots and jeans. I had on a useless pair of flats and no jacket. It only took seconds for me to be soaked to the skin and miserable. In minutes, I looked like a little blonde drowned rat.

I’m pretty fast, even in slippery shoes, and I was motivated. I kept him in my sights until he reached a side street at the end of The Shambles that led down a narrow lane. I was only half a block away when he turned and looked at me, his eyes locking with mine, and disappeared.

He hadn’t walked away. He hadn’t moved. He’d been there one second, and gone the next. Running as fast as I could, I reached the spot where I’d last seen him and looked down the lane and on either side of the street. My ribbon flew out of my hair, blowing away in the wind as I slid on the wet cobblestones and nearly fell. I skidded to a halt, realizing I hadn’t been fast enough. It was a dead end, and he was gone.

Abigail Drake has spent her life traveling the world, and collecting stories wherever she visited. She majored in Japanese and International Economics in college and worked in import/export and as an ESL teacher before she committed herself full time to writing. She writes in several romance genres, and her books are quirky, light, fun, and sexy. Abigail is a trekkie, a book hoarder, the master of the Nespresso machine, a red wine addict, and the mother of three boys (probably the main reason for her red wine addiction). A puppy named Capone is the most recent addition to her family, and she blogs about him as a way of maintaining what little sanity she has left.

Sign up for Abigail’s newsletter and be entered to win a $25 Amazon gift card.
https://madmimi.com/signups/181796/join