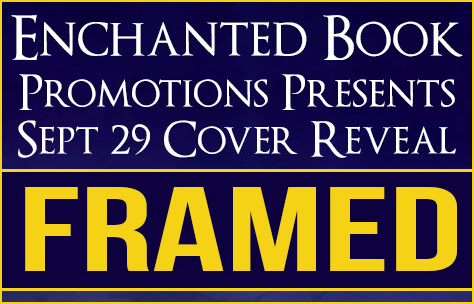 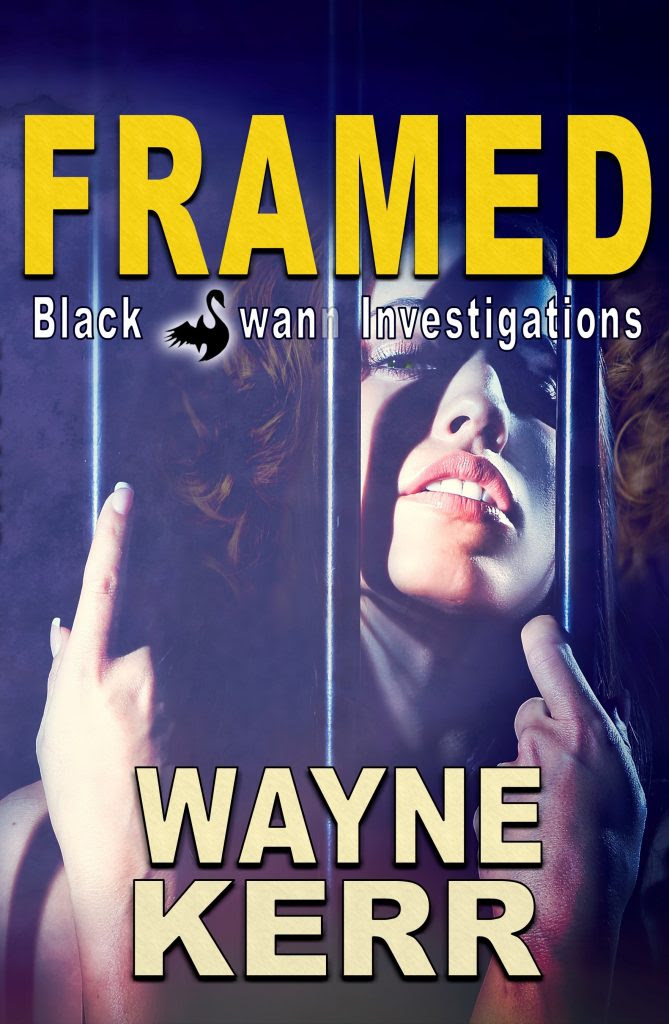 Toronto’s newest homicide detective, Reggie Swann, seemed to have it all: great career, handsome husband and plans to start a family, until she was framed for murder…

A cop has very few friends in prison. After surviving ten brutal years behind bars, Reggie’s conviction is finally overturned thanks to her tenacious mother, a new forensic test and a very clever lawyer. She quickly discovers that getting her old life back won’t be as easy as she hoped. To many, she was still as the media had dubbed her: ‘Black Swann – murderer and cop-gone-bad’. The Toronto Police Department still considers her to be a suspect, Reggie’s husband has remarried and the real killer is still on the loose.

Before Reggie can return to Toronto and solve the crime that ruined her life, she reluctantly agrees to investigate a murder in her home town of Penticton, only to discover the two cases which are separated by ten years and five provinces might somehow be connected. Will anyone believe the wild theories of the disgraced detective?

The real murderer does. He framed her once, this time Reggie Swann must die!

Canadian author, Wayne Kerr, was born and raised in the small town of Biggar, Saskatchewan (New York is big, but this is Biggar). He married his high school sweetheart, Marlene, thirty-nine years ago and has lived happily ever since. They resided in the United States for the past twenty years, but recently returned to Canada and now call the beautiful Okanagan region of British Columbia home. The writer honed his story-telling skills while keeping his five younger siblings and later his daughter entertained during long cold winters. When not reading or writing thrillers, Wayne is probably hiking, biking or playing tennis.