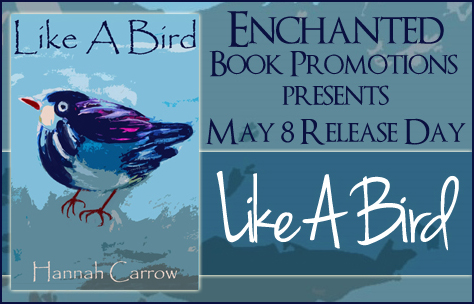 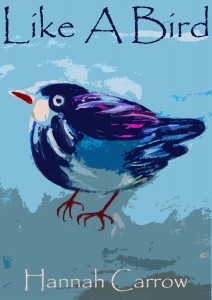 Rachel is a young widow with two children. She meets David, a Catholic priest, and they are immediately attracted to each other in a shocking and powerful way. They experience an extraordinary and glorious love which, over time, develops into a mindless sexual obsession that bears witness to the complete disintegration of her mind and takes her to the edge of madness.

She felt a sense of wonder and amazement that she had come across a creature such as he. He wasn’t there and then he was, and he would always be. After all, such things were often caught within the spiral of our dreams, the trickle of imagination, seized upon by thought and thrown about in some internal night.


Rachel and David did not acknowledge what had happened the previous day. They didn’t dare, for fear of what it might reveal. How could they possibly acknowledge such ignoble desecration when they were anchored in the dark themselves? Rachel had no idea how to proceed after what had passed between them. David neither knew nor did he want to know. Bewildered, Rachel looked to him for answers, but she found none in his impassive, blank expression.

She realised that David was trying to ignore what happened, for it had undermined him to realise that he was capable of such a thing, given his circumstances. He had hardly realised what he had done and felt out of control, a sensation he was not familiar with and did not welcome. He was in a state of shock. But Rachel’s presence blinded him; it sought him out. It preyed upon him and snatched him up. She had colonised him; she had altered him. She had enclosed him in her bright seduction.

But to take this further would be ill-considered. Yet he knew he would. He had no choice; he ached for her. He had no willpower or understanding of himself. This would go on. It would become a fact of his existence, and it made him sightless. 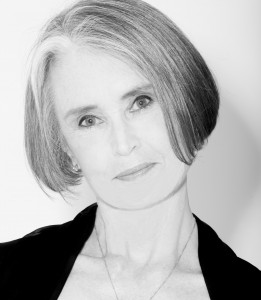 I am an artist living and working in London. I spent my late childhood years at boarding school in Cornwall. I have always loved the countryside and the sea. I later attended St Martin’s School of Art in London in the 1980s and was awarded a BA Hons Degree in Fine Art.

Like A Bird is my first novel. It has been a story that I have needed to tell for a long time. My son suggested I should write it as much of it is true. Now that I am in my early sixties I can look back upon my life and remember it as it was.