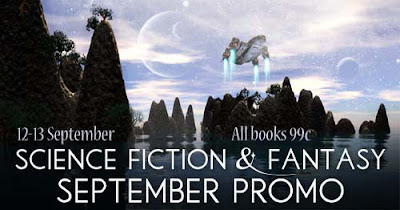 There is a great range of books, from science fiction to urban fantasy to young adult and epic fantasy. We also have four entire box sets for 99c.

Here is just a small selection: 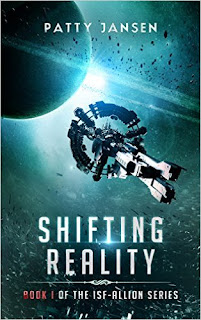 A few years ago, a military doctor walking the corridors of New Jakarta Space Station saved Melati's life. She signed up for the International Space Force to pay back her moral debt to him. But her family thinks she has betrayed her people. It was ISF who forcefully removed their grandmothers and grandfathers from the crowded slums of Jakarta to work in interstellar space stations.

It is Melati's job to teach six-year old construct soldiers, artificial humans grown in labs and activated with programmed minds to serve in an interstellar war. Her latest cohort has one student who claims that he is not a little boy, but a mindbase traveller whose swap partner took off with his body. It soon becomes clear that a lot of people are scouring the space station for this fugitive, a scientist with dangerous knowledge about interstellar space.

The best place to hide in the space station is amongst the many cultures and subcultures of the expat Indonesian B-sector. Looking for him brings Melati into direct conflict with her people. She does not want to be seen as one of the enemy, but if the scientist's knowledge falls in the wrong hands, war will come to the station. 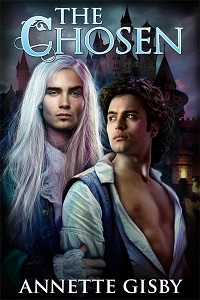 The Chosen by Annette Gisby

he neighbouring kingdoms of Oscia and Arcathia have been at a tentative peace for three years after centuries of warfare. Prince Severin of Arcathia has been brought up to put duty before all else and as the only son of the King and Queen, it is his duty to marry and produce an heir. His parents want him to marry an Oscian princess to cement that tentative peace. Unfortunately Severin isn't interested in princesses. Now, if he had his pick of princes that would be another matter.

Havyn has been a slave all his life. When his aptitude for wizardry is discovered, he finds himself purchased and freed by Prince Severin and apprenticed to the royal wizard, Ildar. His duty is to stay chaste to keep his powers strong, but his feelings for Severin sorely test his resolve.

With kingdoms at war, the throne hanging in the balance, magic in the air, and outside forces trying to keep them apart, can the two men find happiness together, or is duty more important than love? 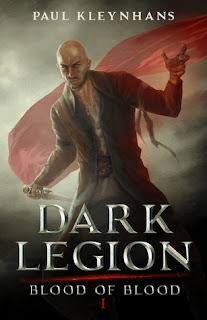 The Empire made him a slave. They should have killed him when they had the chance.

Saul and his allies plot to steal the crown of Ubrain from the Emperor's vault. In the crown, he sees the means to unify his enslaved people and bring them to freedom. But their road is not a straight one and brings them face to face with the Inquisition. Beyond that, they get caught in the middle of an unseen war as older powers work to twist the world to their own design. Saul has never been one to set easy tasks for himself, but he is determined to break the Empire's grip on his people, no matter the cost.

It was a mistake to let him live. One the Empire will pay for with blood.

Dark Legion is the exciting series starter for the Blood of Blood trilogy. Get it today. 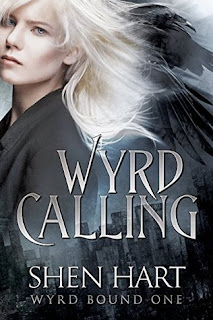 In the streets of the city, someone or something is killing sirens, and the Wyrd Sisters want it stopped.

They send their bound creation Thalia, the wild-child shifter, to track the killer down. Thalia would much rather be making a quick buck or playing with the fae, but bound is bound and Thalia must turn her new pack of shifters into an effective team to try and stop the killings. Time is as short as Thalia's temper. Can she make her pack work together and find the killer, or will the killer find her first?

See all of the sale books here