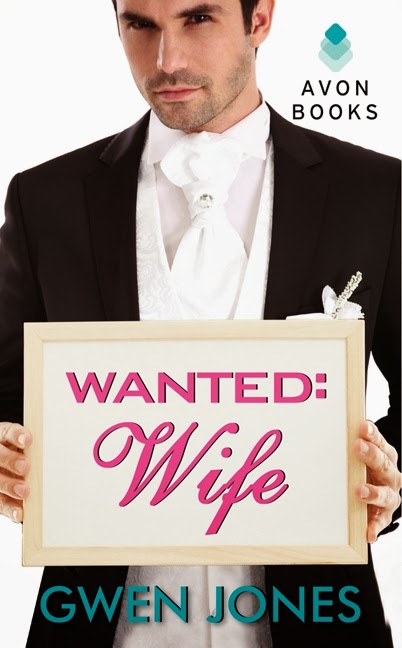 Andy Devine is advertising for a wife on a utility pole, and interviewing him is the last thing TV reporter Julie Knott needs. Especially after her cheating fiancé just tweeted their disengagement. Now she has got to choose: get the story — or become it?

* Handsome, but with old-school communication skills and a secret past *

For Marriage and Family

* What could possibly go wrong? *

If you love the humor and romance of Rachel Gibson and Susan Elizabeth Phillips, don't miss the fabulous debut of Gwen Jones! 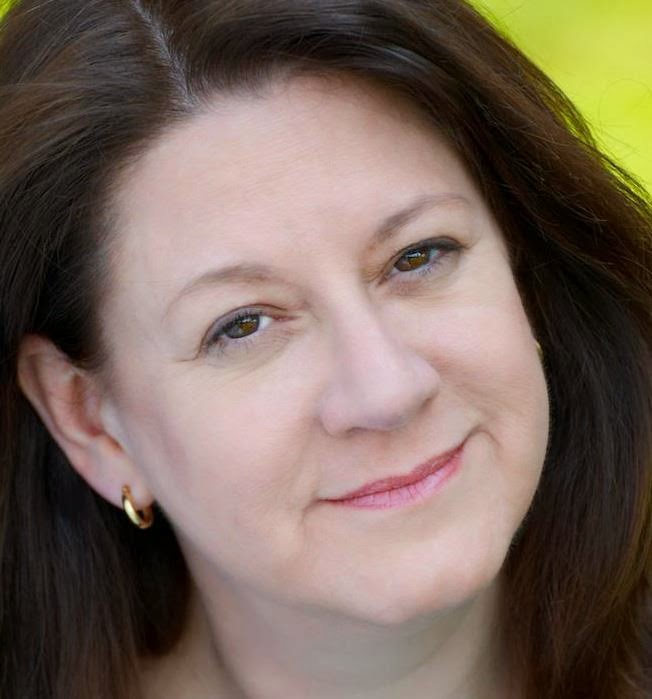 Gwen Jones, after spending years writing several unpublishablenovels, decided to learn what she was doing wrongor give it all up. Now, after earning an MFA in Creative Writing from Western Connecticut State University, she's so good they even allow her to teach there. An unabashed, born-and-bred native of southern New Jersey and the Jersey Shore, she lives with her husband, Frank, and the absolute cutest cat in the world, Gracie.

Sneak peek of the sequel to WW, scheduled to release in the fall: