Portal by Imogen Rose Giveaway & Soundtrack by She Said Save Me 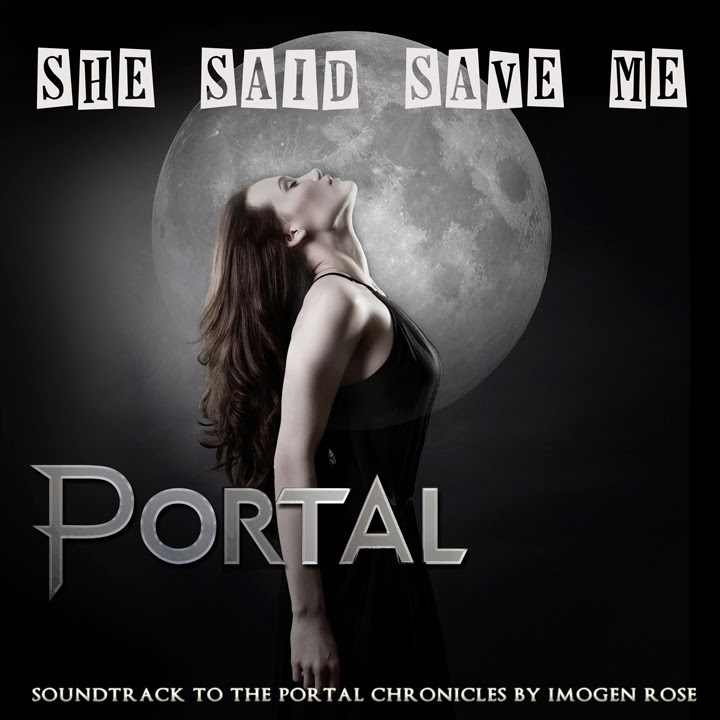 About a year ago, when Imogen Rose, author of the cult bestselling series, the Portal Chronicles, was surfing YouTube she stumbled upon a song, “If We Fall” by SHE SAID SAVE ME, and instantly fell in love with both the lyrics and the male vocal. She put the song on her writing playlist and looked up the Toronto-based band on Facebook… and liked their page. A while later, Imogen received a PM from Joe Vercillo, saying that if her books were ever adapted for film or TV she should feel free to use his music. She had no idea who he was, but looked him up. Imagine her fan girl sqee moment when she discovered that he was the lead vocalist for SHE SAID SAVE ME! Imogen and Joe have been Facebook friends ever since.

The Portal Chronicles starts off with a serendipitous meeting in a London pub, which propels the lives of the characters into a time warp of what-ifs. During the prologue, which is the key to the story, Rupert is humming a song in that London pub where Olivia and he seal their fate. Imogen Rose always wondered what he was singing. Until late one night, when she closed her eyes and “heard” it. Imogen wrote the lyrics and SHE SAID SAVE ME put it to music. What better day than Valentine’s Day to release this song that defines the romance that is PORTAL? 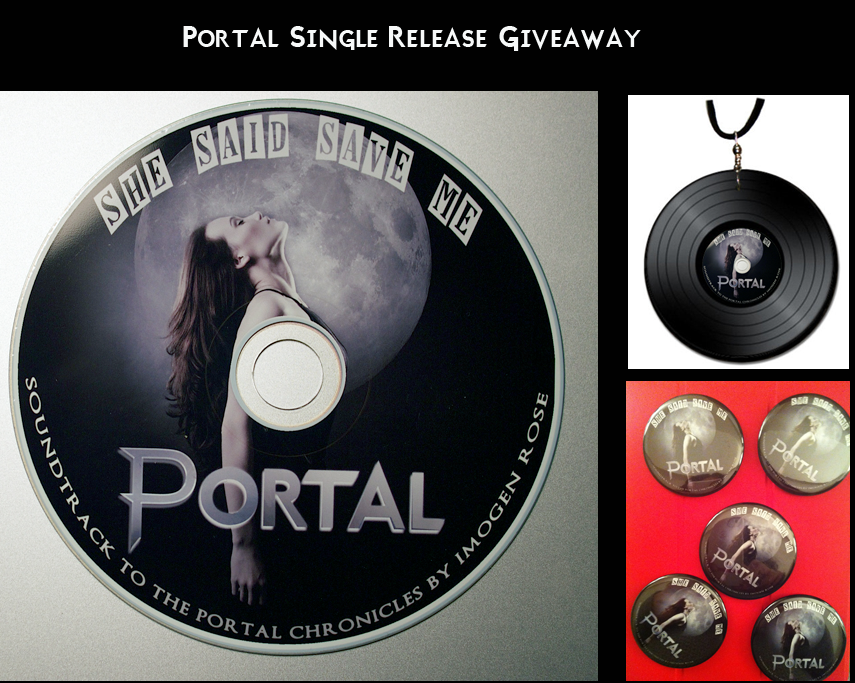