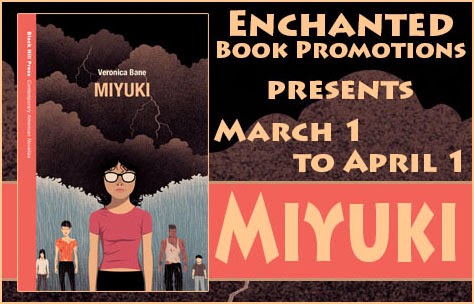 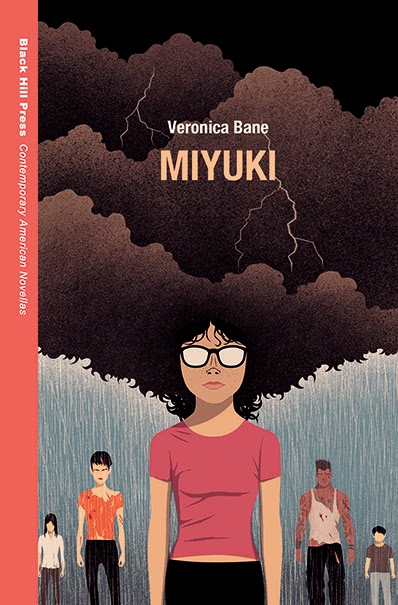 In the town of Jericho, a group of misfit teenagers haunts the underbelly of their society. Armed with the ability to manipulate different parts of nature, these teenagers fight for their right to stay alive. In the months following an attack on their lives, danger still lurks around them. Those behind the original strike have risen from the ashes, and new powers are beginning to reveal themselves. With this mysterious threat imminent, Mara, Miyuki, and the rest of the Unusuals must stand together to fight. However, time is running out for the group, for someone—or something—is hunting them, and this time around, not all of them will survive.

Nayara unfurled herself from the tree, cracking her long fingers and shaking the dust from her legs. She crawled down the branches, digging her long nails into the bark before swinging down. Her toes brushed against the dirt in silence, and she peered around the twilight.

As she moved, the moonlight illuminated her features: her face, half covered in black scales, was all bony angles and pursed lips. Her nose met in a point, and her wide eyes flashed when she turned. An elongated neck met sharp shoulder blades and more of the black scales, though her chest bore silver and blue scales as well. Long, dark hair tumbled over her back and down to her knees, and her skin below the scales was mottled and scarred.

A twig cracked, and Nayara wheeled around, narrowing her eyes. She padded along the forest, running her tongue along her pointed teeth, tasting the metallic in the air.

There, just beyond the trees, she saw her. A girl stood on the edge, her hand filled with flames, throwing a glow over the whole woods. The girl sighed, watching the fire twist and turn in her palm.

“Mara!”Nayara turned toward the voice and watched as the boy crashed through the branches. Stupid, messy boy, Nayara thought. No grace. No power.

He smiled, scratching the back of his head.

“I didn’t know where you went,” he said.

Nayara curved her hands into fists, scraping the edge of her palm with her nails. A growl welled up inside her, and she ducked behind the brush to watch them.

“Look,” Miles said, shifting on his feet. “I know you’re mad at me because I didn’t back you up. But, I’d be lying if I said that I don’t think that you want to go after your brother because you want to get revenge. But, revenge isn’t safe.”

Mara turned away from him, looking past the woods.

“It’s not up to you to determine what’s safe for me.”

“I know, but last time…I just don’t want anyone to get hurt. Especially you.”

Mara reached out and touched a leaf, tracing the lines with her finger.“Look, Miles, I know what happened last time. You guys want to look for whoever is doing this, and I’ll do that. For now. I just know he’s out here, and he’s more dangerous than any of you know.”

Mara’s voice, low and clipped, shook a bit near the end. Nayara tossed her hair behind her shoulder and slunk closer, drinking in the girl.

When Miles didn’t reply, Mara sent a small spark that set the leaf alight. It crumpled into ash that rained down on the ground, and Mara turned away.“Just drop it,” Mara said. “Let’s keep looking for those tracks, okay?”

They slipped away through the trees, their voices dampening to whispers. Nayara watched them go, the flame girl and the useless boy, and considered them.

A plan curled up inside her, and then she darted through the woods.

Veronica Bane grew up in San Diego, California and spent her days writing in local coffee shops and at the beach. Her writing was and has always been fed a healthy diet of chai tea lattes and film scores. She studied Creative Writing at Chapman University and now lives in Los Angeles.