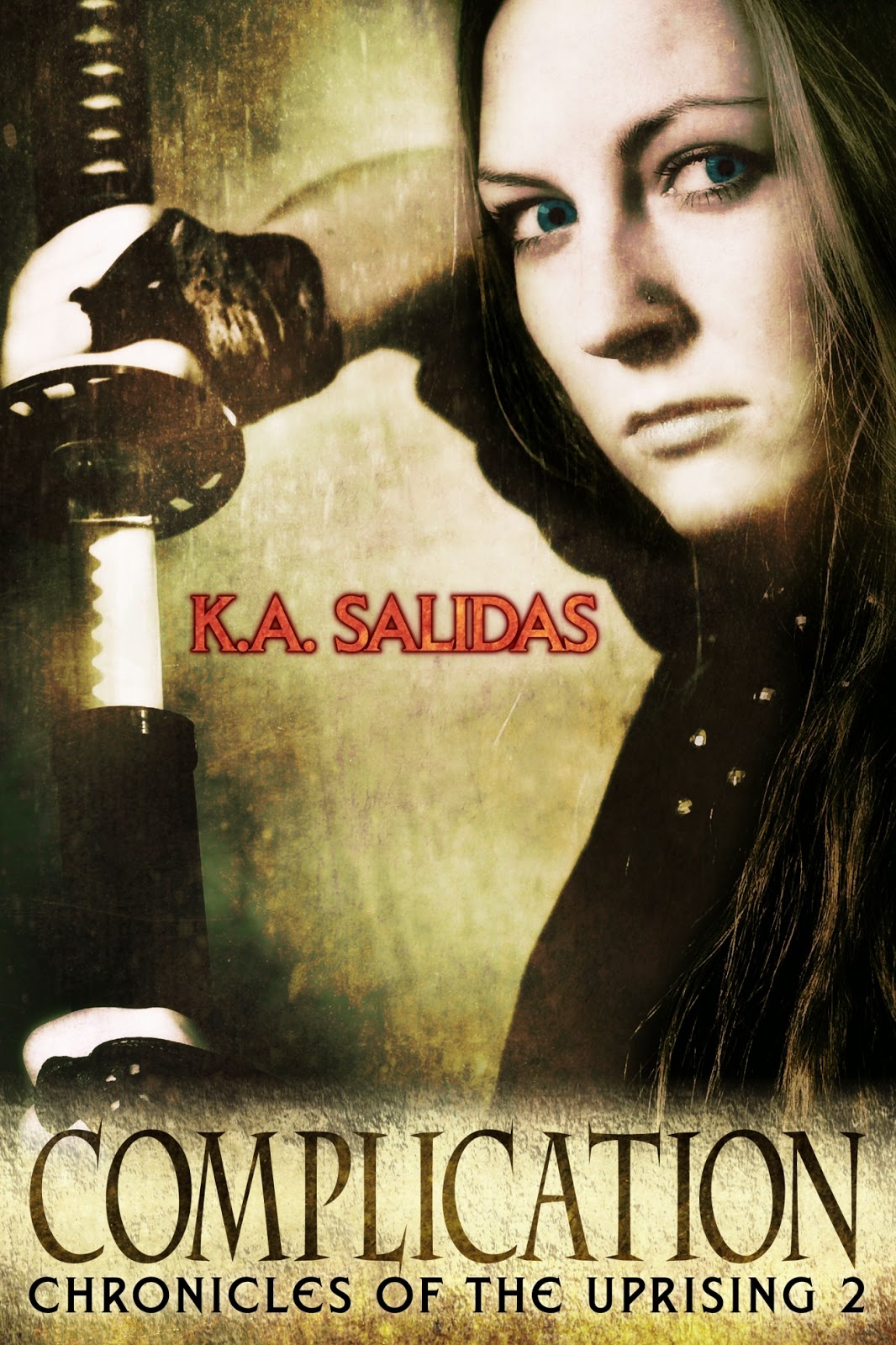 Narrowly escaping death at the hands of the Magistrate, Mira travels west, toward the coast. With three weakened human fugitives accompanying her, she searches for the mythical land of Sanctuary.

After encountering a pack of wolf shifters, headed by the charismatic—and brazen—Stryker, Mira learns that Sanctuary is real after all.  Caldera Grove: home of the Otherkin. Hidden in the mouth of a dormant volcano, it has protected its residents from humans since the early days following the great cataclysm. For Mira— a vampire— Caldera Grove is a land of peace; an escape from the relentless persecution of the humans who once enslaved her, and an end to the daily struggle and bloodshed of being a gladiator.

For the humans accompanying her, Caldera Grove means death. Humans, greedy and untrustworthy creatures, are destroyed before they can penetrate its borders.

To plead her case for entry into Caldera, Mira must abandon her companions, albeit temporarily, and follow Stryker into the heart of the city. What she finds within Caldera Grove presents her with an unenviable decision between her own desires for freedom and peace, or honor and the human companions who risked it all for her.

The great cataclysm wiped almost all life from the face of planet Earth, but tiny pockets of survivors crawled from the ashes, with only one thought: survival, at any cost.

But not all survivors were human.

In the dark, militant society that rose in the aftermath, vampires, once thought to be mythical, have been assimilated and enslaved. Used for blood sport their lives are allowed to continue only for the entertainment of the masses. Reviled as savages, they are destined to serve out their immortal lives in the arena, as gladiators.

And there is no greater gladiator than Mira: undefeated, uncompromising...and seemingly unbreakable. Short, dark hair, and a wit as sharp as the sword she chooses as her weapon, this vampire is not one to be trifled with. And knowing it, she regularly test her limits with both her own vampire kind and the humans who “claim” to own her.

After thirty years in an underground prison, only let out of her cell to fight and kill her own kind in the public arena for the amusement of the humans… you might say she’s got a few issues to overcome. But, though she’s been mistreated for the entirety of her life as a vampire, she never let her misfortune dampen her spirit. Honing her skills in the arena, she’s one hell of a fighter, and can endure pains that would put lesser vampires on their knees. Rather than break her spirit, she’s used her torment to fortify it.

In Dissension she found more than just physical strength. Forging a bond with a special human, Lucian, and Elite, her sworn enemy, Mira helped to sow the seeds of war and escaped the bonds of her captivity.

Now, in Complication, Mira’s bond with her human companion is tested yet again. Strength is not enough to overcome the odds this time, and Mira will have to learn the true meaning of honor if she hopes to finally find peace. 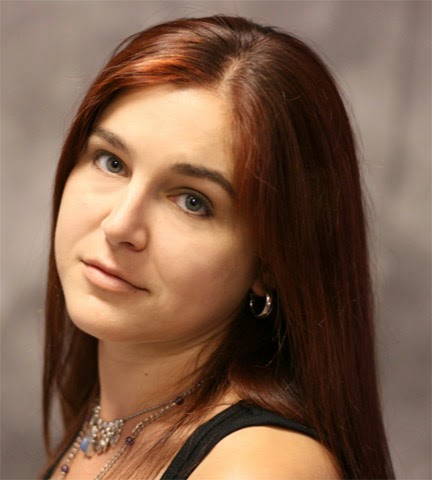 Endowed with special powers and abilities, beyond those of mortal women,  I can get the munchkin off to gymnastics, cheerleading, Girl Scouts, and swim lessons.  I can put hot food on the table for dinner while assisting with homework, baths, and bedtime… And, I still find time to keep the hubby happy (nudge nudge wink wink). I can do all of this and still have time to write my novels.

Sorry… I can’t even write that with a straight face.

Here’s the reality. I’m a sleep-deprived, overworked, mom who just doesn’t know the meaning of the word balance. I try so hard to do it all, (be super mom, wife, & author) and at the end of the day I fall face forward into the couch.

Yes, you read that right, I tend to sleep on the couch. It’s a point of frustration for my hubby and a thing of comedy for my daughter. Imagine waking up to your little child yelling, “Mom slept on the couch again!!!”

Because being supermom (or trying to) means a lot of time devoted to family, writing is often done when said family is peacefully snoozing away. I can’t tell you how many times I’ve fallen asleep with my laptop, on the couch. It just happens. Then, bright and early at 7am either my hubby (on his way to work) or my daughter (getting ready for school) wakes me up.

Writing is my passion. It’s a part of me. More than just a hobby, it’s a compulsion. I have to do it. If I don’t do at least one writing related thing each day I get cranky.

Hopefully, my passion can be your entertainment! 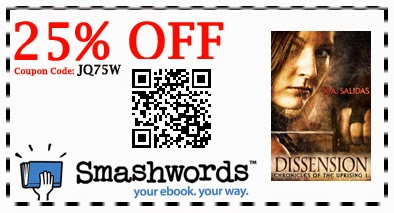 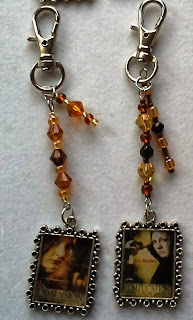