Hello my fellow lover of words,

My name is Jennifer Lohr, and I am an author.  With that, one could think, “But isn’t everyone an author of some sort? -Of our own past, present, and future?”  I tend to think so.  Our lives are perspectives (and more often than not) viewed subjectively. But when we think outside of our box (more objectively) our stories have the potential to become even more interesting, since we now have many more pieces to add to the puzzle.

I am one of those ‘thinkers’ – constantly observing and wondering…my ideas become like little scientific experiments, beginning with my hypothesis (my original idea), followed by any supporting data, then I either substantiate or disprove them; finally I’m left with content I feel really confident with and good about.  Once I add the real life to my imagination…oh the possibilities!  Thankfully, this can be used to my advantage to create compelling stories…since I mentioned before:  I am an author.

My book Baltic Mist – A Timeless Saga required me to do a lot of research, but I went into this project vowing to stay authentic, unbound by my own culture, and it paid off.  It feels great when I hear reviews calling my piece ‘educational.’  So with that, I’d like to share an excerpt from my book’s Introduction with you:

I quite enjoy the many fantasy titles available, and am not judging any of them, or their talented creators; but to be clear, it’s imperative you are informed that although I obviously hope to keep you entertained, there is a hidden agenda:  to introduce what life may have been like for a holy woman, living in the Viking age.

Throughout the series, I did my utmost to remain historically correct where possible, while retaining a sense of realism.  I hope to convey a relatable human experience, viewed from the perspective of a viable member of her society, and as she may have seen the world.

Many portions of this book series were derived from sagas themselves such as Egil’s Saga and the Völuspá Saga, as well as the many scholarly studies of them and other saga literature.

In July 2013, Science News published the findings of Pádraig Mac Carron and Ralph Kenna, after the pair gathered data from 18 different sagas (including Egil’s Saga) and a network of 1,549 characters.  They wanted to test if the stories were just fiction, or based on real society – their conclusion? “Remarkably realistic.”

Hoping to stay as culturally and religiously correct as possible, I also utilized Jenny Jochens’ Women in Old Norse Society, and Rudolf Simek’s Dictionary of Northern Mythology, thanks to the suggestion from my editing support.

Lastly, you might be surprised to find the substantial role women in archaic Scandinavian society had - one that I am disappointed to find missing in the many modern Viking and /or Scandinavian motion pictures, and literature.

Recalling the Oseberg ship burial of Norway, dated to 834 AD, a long ship and its contents were perfectly preserved in the massive undertaking to honor the death of two völvas, or Norse prophetesses.

Additionally, it should be mentioned the great influence these women had upon the Scandinavian people.  Evidence of this was documented as early as 58 BCE by Julius Caesar, when he wrote of discord between his troops under Ariovistus against Germanic tribesmen. He described Germanic women dressed in white who sacrificed the prisoners of war and sprinkled their blood in order to prophesy coming events, and advised war strategy each morning prior to battle.

Finally, on the island of Sweden’s Birka, among the many graves unearthed within the last three centuries, one was noted as being the final resting place for a Völva and a warrior, buried together. Above them, a spear was positioned. Some theorized it was done in dedication to Odin and Freyja.

Hoping not to imply I only use information that can be backed up by science, I can explain that personally:  I feel the magic inspired the mythology and the many faiths of man, so many millennia ago.

Thank you so much for the opportunity to be a guest, and once again:  I am Jennifer Lohr, and I am an author…! 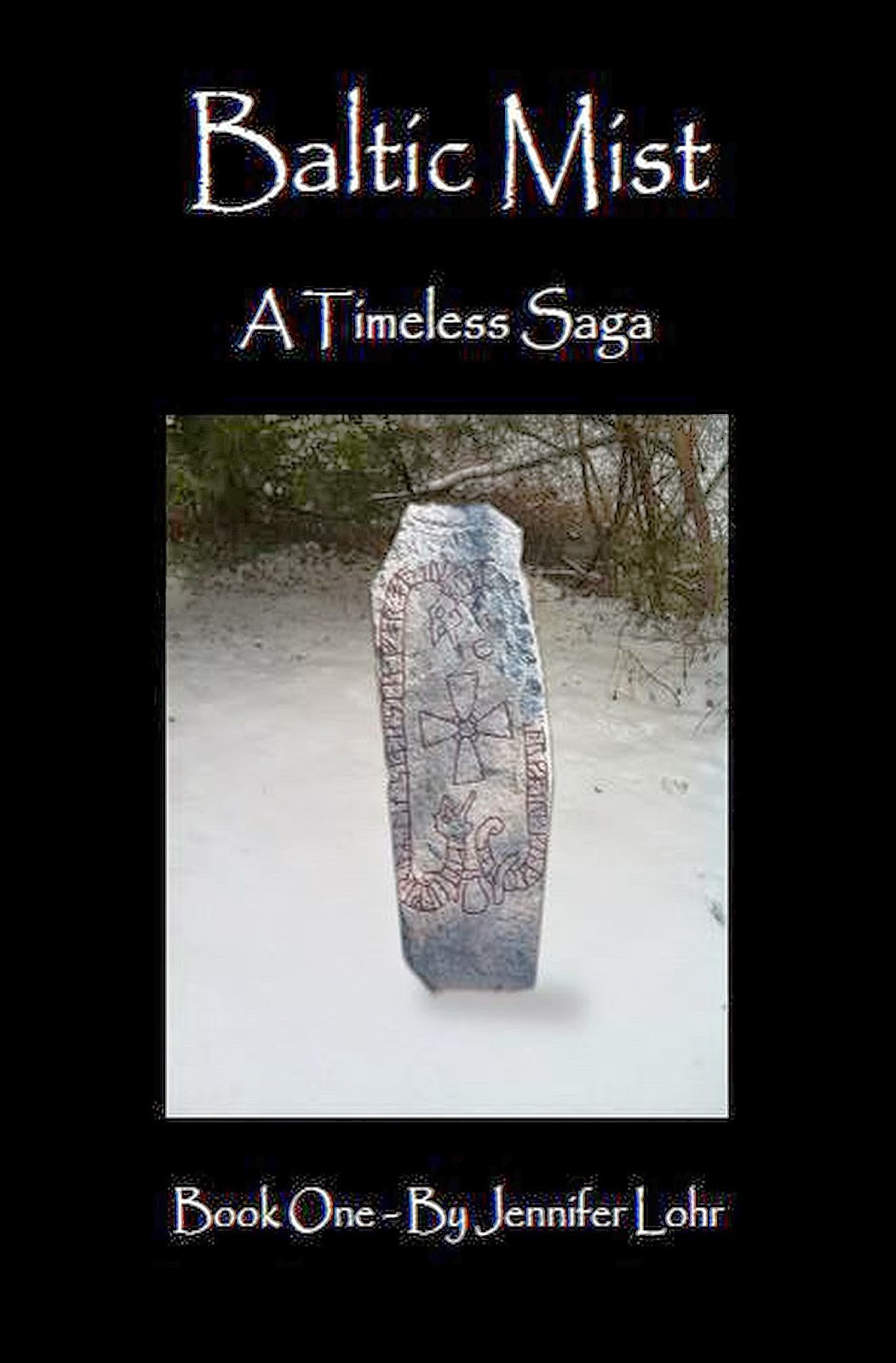 It all began when she came across Egil’s Saga, written in the mid11th century, chronicling the life of Egil Skallagrimsson. The history surrounding the Viking awakened within Jen an unquenchable thirst for knowledge of the Norse culture. A story was soon born, seen through the eyes of a young woman named Helga, originating from a character in Egil's Saga.

Baltic Mist begins on a farm Norway, and takes the reader through the epic adventures of Helga's enchanting life. Beginning in Book One, her tale falls against the backdrop of Scandinavia's conversion to Christianity.  The saga continues in Books two and three to a finale that no one, even Helga herself, could have ever imagined! 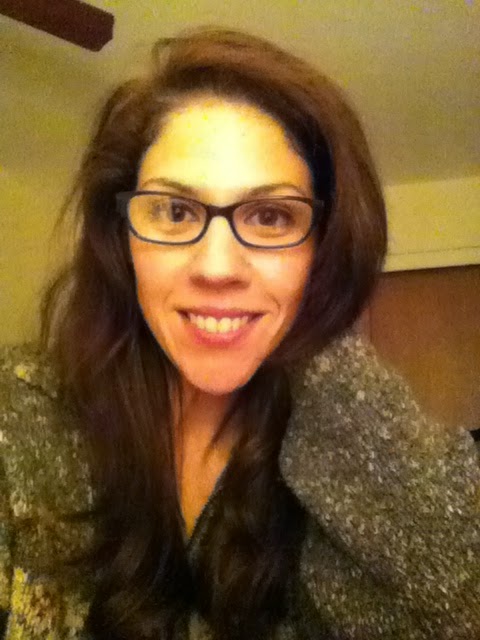 Jen was first published when she was a sophomore in High School, and has been writing short stories ever since. The Baltic Mist series is her fictional novel debut. She lives in upstate New York with her husband and their four children.

In the News – Feature in CN Weekly