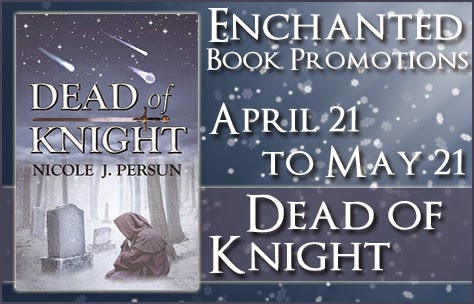 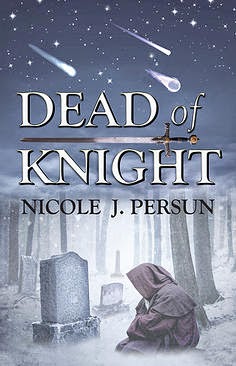 After a night of turbulent starfall—a grievous omen—six individuals begin an intersecting journey that even the gods could not have predicted.

King Orson and King Odell are power-stricken, grieving, and mad. As they wage war against a rebel army led by Elise des Eresther, it appears as though they’re merely in it for the glory. But their struggles are deeper and darker.

Ryan circled around the street, walking on his toes so his footsteps remained unheard. “Perhaps he is already gone,” Ryan said, his muscles tight and ready. He was coiled with anticipation.

Alex, on the other hand, looked comfortable masked by the mist and lingering night. “He will be here.”

A huge place, it was evident that the town square had once been magnificent. Arches framed every street that led to the central area of the city, crumbling from the wear of weather and time. Each was tangled with dead vines that perhaps long ago would have been ripe with flowers. In the center of the abandonment was a fountain, filled with murky rainwater and who-knows-what. A rotten noose swung in the breeze at one end of the square, and most of the cobbles lay askew from their proper placement.

A hunched figure shuffled into view, stumbling over the crooked cobblestones, gathering Ryan’s attention away from the ruin. The man was the only thing to startle the stillness. He muttered to himself as he shuffled over the stones, one hand trailing alongside the curved wall of the fountain. The fountain’s centerpiece, the secondary god Antony, god of the mind, looked down at the man as though he were disappointed. Once Adrian’s customer had circled the fountain a time or two, he made his way toward one of the arches outward.

He ran away from their hiding place, crouched so his body did not rise above the low-lying fog. With Alex lost to the shadows again, Ryan felt extremely vulnerable. He kept his eyes on the strange man hobbling away from him. Ryan forced his breathing to slow down, yet his heart still pounded heavily in his chest. All his attention was on the customer. He was shuffling away from Ryan, but then halted in his tracks, lifted his cloak from his brow…

Ryan’s breath caught in his throat. His hands began to sweat despite the coolness of the city and his heart thumped wildly in his ears as King Odell swiveled around to look directly at him. The king’s head tilted to one side. There was no coherence in his eyes or on his expressionless face. Ryan held back a yelp of fear, expecting the worst to happen now that he had been spotted. Ryan felt the panicky urge to vomit when someone placed a hand on his shoulder.

“Come, Ryan,” Alex whispered, handing him the reins of his horse. 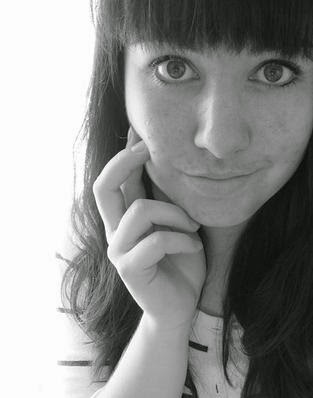 Nicole J. Persun started her professional writing career at the age of sixteen with her young adult novel, A Kingdom's Possession, which later became a finalist for ForeWord Magazine's Book of the Year Award. Aside from novels, Nicole has had short stories, flash fiction, poetry, and essays published in a handful of literary journals. Her inspiration is drawn from the latest studies and findings in biology, astronomy, archaeology, psychology, and any other form of scientific, historical, or artistic discovery. She often speaks at libraries, writer's groups, and writer's conferences across the country. Currently getting a degree in creative writing, Nicole lives in Washington State. For more information, visit Nicole's website at: www.nicolejpersun.com.