Book Spotlight: Love in the Deep by Todi 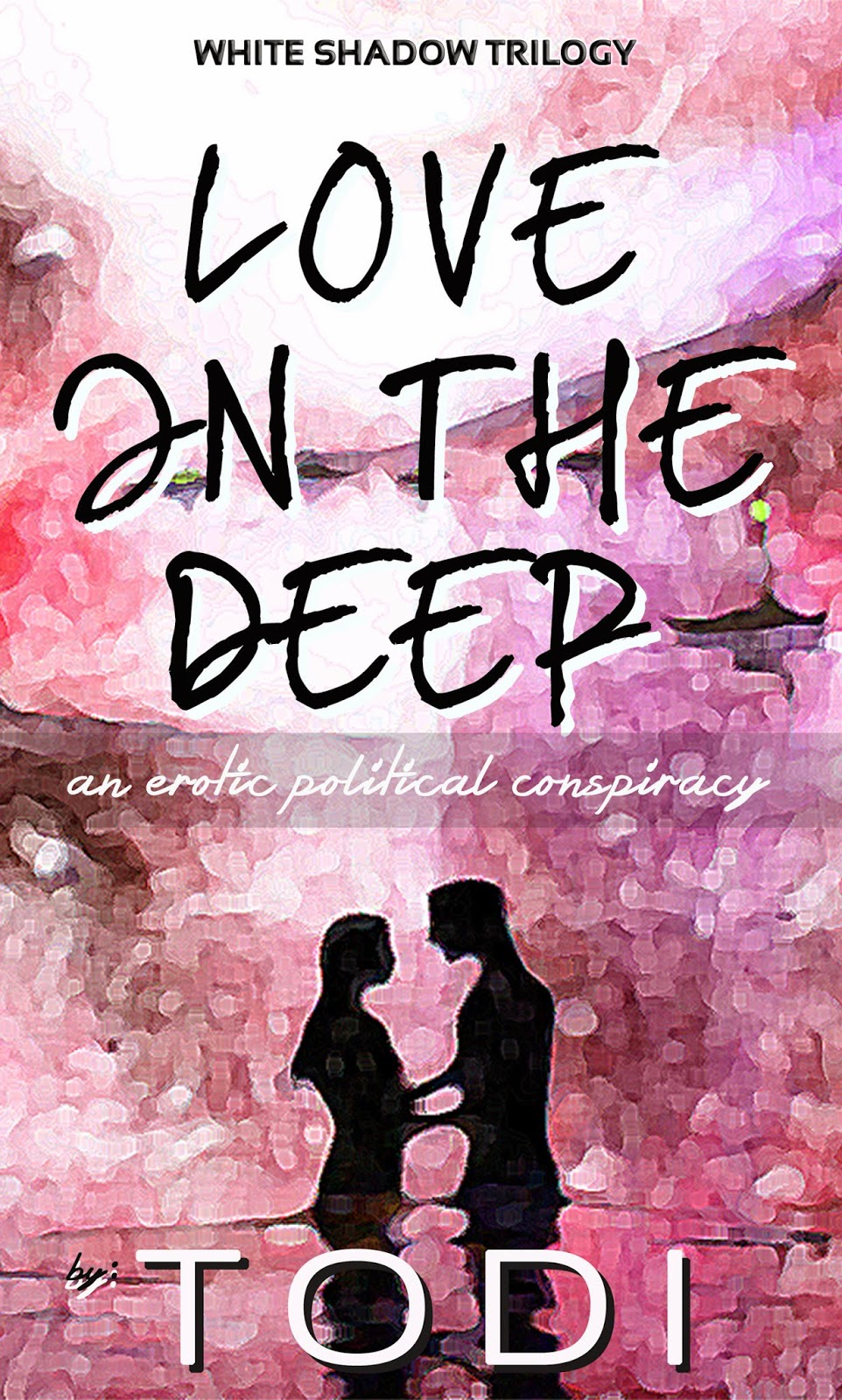 Love in the Deep is a wild adventure that starts in America and ends in Africa. It goes from downtown Boston to the middle of the Arabian Sea, taking a pit-stop in Socotra, an island infiltrated by the Somalian Pirates.

This novel begins with a flashback where Krishna Patel (aka Kris), an Indian PhD student in marine biology, is in a state of coma and is thinking about how he fell in love with a girl he saw in the deep waters of Gulf of Mexico. While snorkeling in the ocean, he was mesmerized by her beauty and followed her. Before he could express his admiration, she disappeared. But as destiny had it planned, he found her in Boston.

Her name was Rochelle Lovinski (aka Miss Love), a rich shipping tycoon fighting criminal cases against the big oil companies. With a dark convoluted past, her life was no fairytale. Peeling away layers of secrecy, he tried to bring out the innocent girl he remembered falling in love with. And in the adventurous journey, her lust consumed his innocence; he succumbed to her insatiable sexual fantasies, becoming her obedient submissive.

Eventually, their sexually charged chemistry blossomed into deep love, bound by mutual trust. But a turning point came when he had to leave her to pursue his research at the bottom of the Arabian Sea. Going against her wishes, he accompanied the renowned ocean explorer, Dr. Walter to the dangerous Indian Ocean. Their mission was to look for a bioluminent organism that could change the way the world viewed the deep oceans.

During that exploration trip, 4000 feet underwater, his research team gets killed and he finds himself at the mercy of the dangerous creatures of the dark water kingdom. Giving up all hope of returning back home, he lets life slip away.

Life had other plans for him and got miraculously saved. Getting out of come, he finds himself at the center of a conspiracy that was going to shake and stir his life. She was not who he thought she was; he was simply being used.

It was a dark game of Love and he had no choice but to play. The truth had to be uncovered and the depth of Love tested...

Breaking the silence, there was a sudden flash in the sky above. Vivid  yellow light spread across the dark waters 4000 feet deep in the Arabian Sea. I managed to force my tired eyes to open, but it was too bright to see anything. A blinding ball of light, like a speeding train, quickly moved towards me. Suddenly, from behind the light a hand reached-out for me. Someone was there to take me away, away from the darkness.

Reaching out to me, the shaky hand beckoned me to come along to the other side. But it was too late. I was too weak to move; my limbs had given-up. Having surrendered myself to the darkness of the deep Arabian Ocean, I thought I was dead. If it was the God of Death who had come totake me along, he was going to have to carry me on his shoulder.

Accepting my fate, I looked harder and to my surprise, instead of a scary looking demon, I saw a beautiful angel who had come for me. At least I knew I was going to heaven. As she reached out for me, pulling me up, I realized it was her. She was there to take my soul, ‘cause she already had my heart. Following me to the other world, she had kept her promise. She had come to take me back with her; she had promised she would, no matter where I was. No matter what happened!

I wanted to get out of the diving suit, hold her in my arms and hug her tightly; I was never going to let her go. Not again!