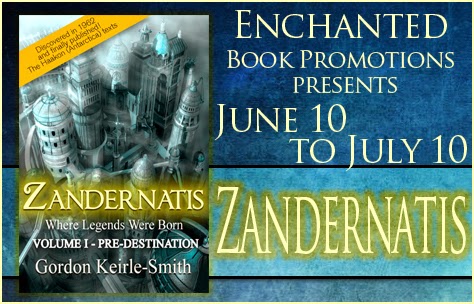 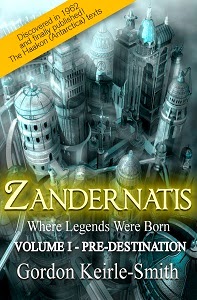 Facts stifled for 50 years revealed at last! In 1962 a cache of ancient urns was discovered in Antarctica dating back tens of thousands of years. They contained writings proving our ancestral myths are rooted in the history and culture of a pre-glacial utopian civilization...

“Zandernatis” retells the most fascinating story contained in these texts: “The Song of Gorin”, an epic poem describing what really led up to the “Fall of Man” in “Paradise”. Initially, it reads like a fable – only here it is backed by robust corroborative evidence and endorsements from researchers, the media and eminent experts, despite efforts from the establishment to block publication.

Volume One of the trilogy breaks the silence, laying the foundations of this multi-faceted revelation, combining alternative history, conspiracy theory, allegorical fantasy, suppressed archaeology and insider analysis, all in a single work – while defining a whole new literary genre in the process...

Where do you draw the line? 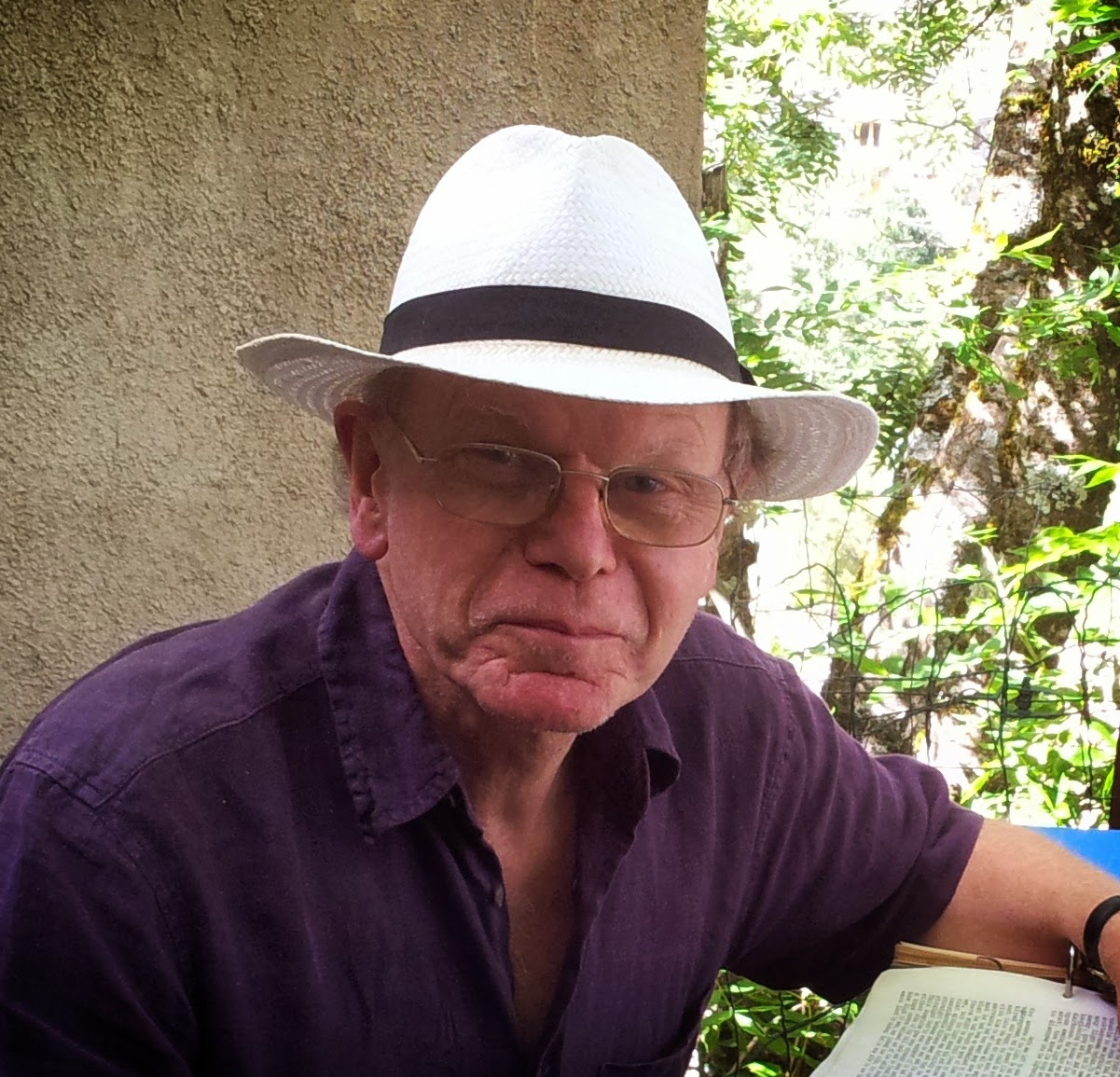 Gordon Keirle-Smith’s current home is Nîmes, in the south of France. His preferred form of expression was always writing, particularly drama, although he has also lived several other “lives”. He was a successful visionary artist in the late 1960s (when his studio was located in a famous London West End theatre). He regularly exhibited - and sold - his work in a top Cork Street gallery.

He moved to France in the early 70s and decided to put all the paintings he would never have time to complete into a book. This became the first version of “Zandernatis” in 1974.

All of this experience was then applied to reworking the original version of “Zandernatis” and developing its “meta-realist” aspect with the aim of creating a new kind of reading experience.