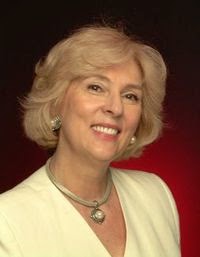 Sandra Hill is a graduate of Penn State and worked for more than 10 years as a features writer and education editor for publications in New Jersey and Pennsylvania.

Writing about serious issues taught her the merits of seeking the lighter side of even the darkest stories.

She is the wife of a stockbroker and the mother of four sons.

I used to be more structured in planning a book, but I’ve become more of a seat of the pants writer.  IOW, I know the basics of my plot and where I have to end up, but there are lots of surprises along the way.  Much like a driver who knows his destination but can only see as far as his headlights at any one time.  Scary, huh? 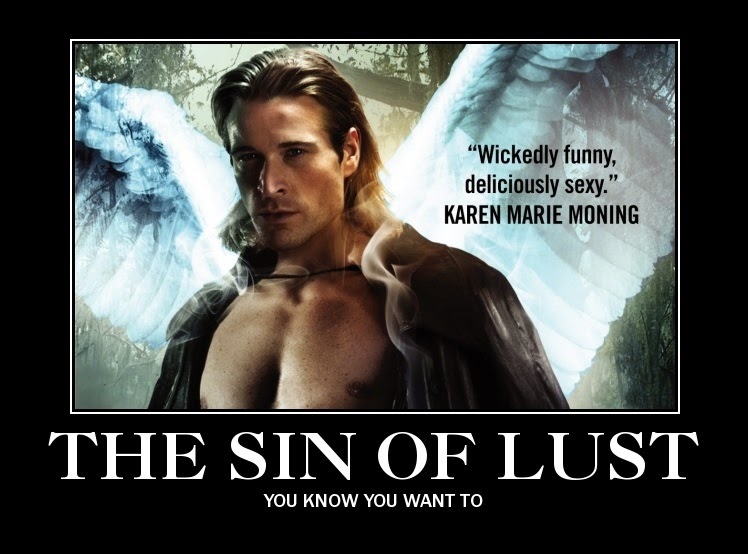 Sometimes they take me in directions I hadn’t planned, like Karl Mortensen rescuing an abused woman in CHRISTMAS IN TRANSYLVANIA.  I hadn’t even thought about writing a story for Karl, a Vietnam War vet turned Viking vampire angel.  And VAMPIRE IN PARADISE…well, without giving away the ending, let’s just say I hadn’t planned Izzie’s “miracle.”

Oh, there are so many.  Good bread with butter.  Pasta.  I don’t crave sweets, but seasonal favorites like white chocolate fudge covered Oreos are sinfully tempting.  ’m very big on homemade soups these days, or even restaurant ones, like Panera’s broccoli cheddar, or chicken corn chowder.

Definitely morning.  Sometimes I even get up at 4 a.m. and write until eight or nine.  My most creative times!

Warm weather places, except I’d like to travel the Norse fjords.  I like my creature comforts.  Nice hotel and pool or beach.  No camping outdoors, unless I absolutely have to. 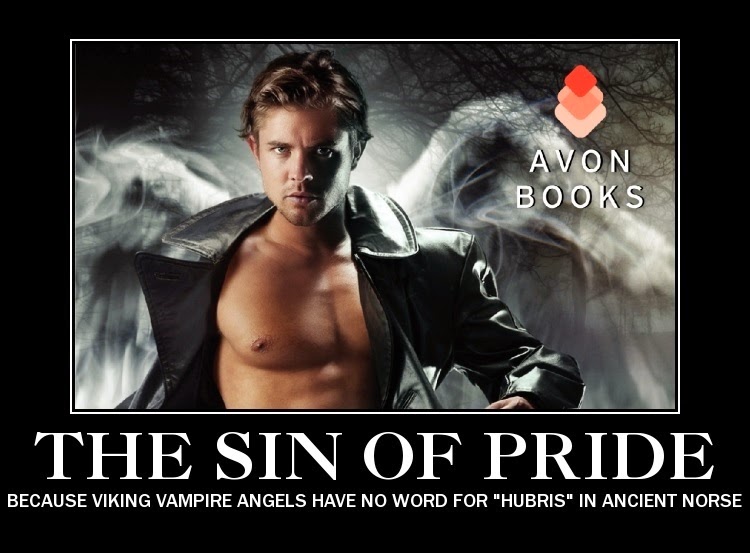 Definitely.  The Norselands in my Viking books.  Saxon England.  I had fun with Byzantium in THE NORSE KING’S DAUGHTER.  And of course, I love my Cajun Louisiana bayous, although that might not count as distant.

Never.  Noise distracts me.  In fact, I sometimes put on earphones and play my High Focus CD which is pretty much white noise.

I have two latest releases:  The novella CHRISTMAS IN TRANSYLVANIA and VAMPIRE IN PARADISE.  Plus, they just reissued an updated version of LOVE ME TENDER.

For the first time ever, the Viking Vampire Angels are celebrating a traditional Christmas in the creepy castle in Transylvania, Pennsylvania. The tree has been decorated, gifts have been wrapped and stockings have been hung. And that’s mistletoe, not cobwebs. hanging from the ceiling…really! 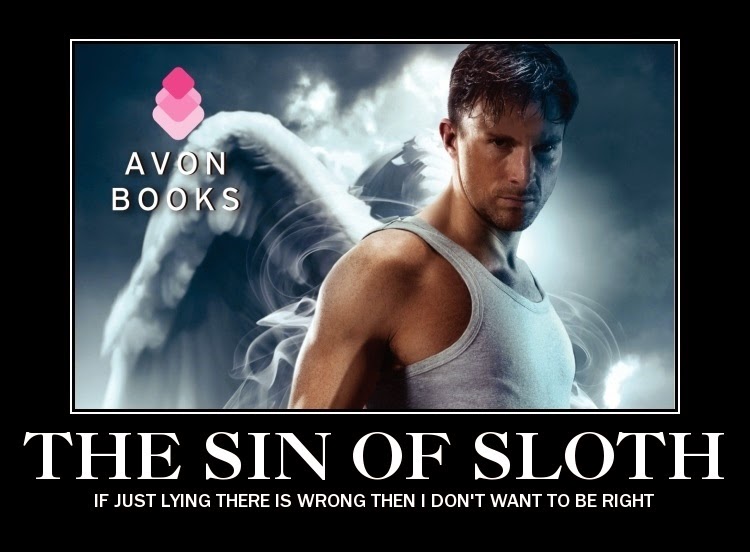 The icing on the vampire Christmas cookie comes when vangel Karl Mortensen rescues Faith Larson, a battered young waitress, from her abusive boyfriend and hides her in the castle amidst the Christmas chaos. But what Karl thought was a frail young teenager is actually a very tempting woman. And she thinks his fangs are sexy!  But a strange “Christmas visitor” at the castle and demon vampires up to their old tricks could threaten the budding romance between Karl and Faith. It’s an impossible match: a human and a vangel, but Christmas is a time for magic. Karl and Faith don’t stand a chance…

It’s been centuries since the Norseman Sigurd Sigurdsson was turned into a Vangel—a Viking Vampire Angel—as punishment for his sin of envy, but he’s still getting the hang of having fangs that get in the way when seducing women. Slaying demon vampires known as Lucipires and using his healing gifts as a cancer research doctor, Sigurd is sent to Florida’s Grand Keys Island as a resident physician . . . where he encounters a sinfully beautiful woman. The only hope Marisa Lopez has of curing her five-year-old daughter is a pricey experimental procedure. When she meets the good-looking doctor, Marisa is speechless. Then Sigurd tells her he believes he can help her daughter. Could this too-hot-to-resist Viking doctor be an angel of some sort sent to bring a miracle for her daughter? Or is he just a vampire bent on breaking Marisa’s heart?

It’s hard work.  I’ve heard some writers talk about their muses and the words just flowing.  That rarely happens for me.  I keep a placard above my computer with the famous Nora Roberts’ quote which, paraphrased, says:  “You can always fix a bad page, You can’t fix a blank page.”  Wise words!

I would have started earlier, or at least taken it more seriously at an earlier age.  I’ve always been an avid reader and writer.  My background is in newspaper journalism.  But I was thinking about writing novels long before I had the nerve to actually start.

Just good books.  Every time I read a really good book, you know the kind, the ones that keep you reading long into the night, I sigh and think, “This is what I want to do.”

Take it seriously.  Write a little every day, even if it’s only a sentence.  If possible join a writers’ group, even if only online, and a critique group, if one is available.  Read what you would like to write and take notes on what you like and don’t like. 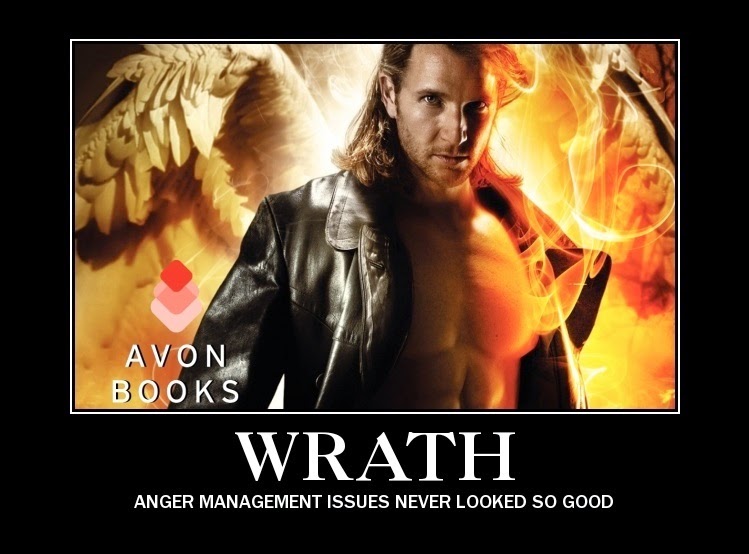 Oh, that is an impossible question.  My tastes have changed over the years.  In romance, I like all the old traditional historical romance writers, including Maggie Osborne, Jude Devereaux, Laveryle Spencer, etc.  Today, I read Mary Balogh, Rachel Gibson, Kristin Higgins, etc.  In mainstream, I like Anne Rivers Siddon, Rosamunde Pilcher, Maeve Binchy, Jan Karon.


List of previous books if any:
VIKING SERIES I: THE RELUCTANT VIKING, THE OUTLAW VIKING, THE TARNISHED LADY, THE BEWITCHED VIKING, THE BLUE VIKING, MY FAIR VIKING (aka THE VIKING’S CAPTIVE), A TALE OF TWO VIKINGS, VIKIGN IN LOVE, THE VIKING TAKES A KNIGHT, THE NORSE KING’S DAUGHTER, THE PIRATE BRIDE.

CAJUN BOOKS: THE LOVE POTION, TALL DARK AND CAJUN, THE CAJUN COWBOY, THE RED-HOT CAJUN, PINK JINX, PEARL JINX, WILD JINX, SO INTO YOU, SNOW ON THE BAYOU. 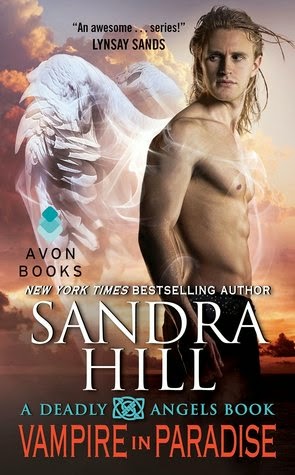 It’s been centuries since the Norseman Sigurd Sigurdsson was turned into a Vangel-a Viking Vampire Angel-as punishment for his sin of envy, but he’s still getting the hang of having fangs that get in the way when seducing women. Slaying demon vampires known as Lucipires and using his healing gifts as a cancer research doctor, Sigurd is sent to Florida’s Grand Keys Island as a resident physician where he encounters the most sinfully beautiful woman.

The only hope Marisa Lopez has of curing her five-year-old daughter of is a pricey experimental procedure. When she meets the good-looking doctor, Marisa is speechless. Then Sigurd tells her he believes he can help her daughter. Could this too-hot-to resist Viking doctor be an angel of some sort sent to bring a miracle for her daughter? Or is he just a vampire bent on breaking Marisa’s heart?