Book Spotlight & Giveaway: What Casts The Shadow by Seth Mullins 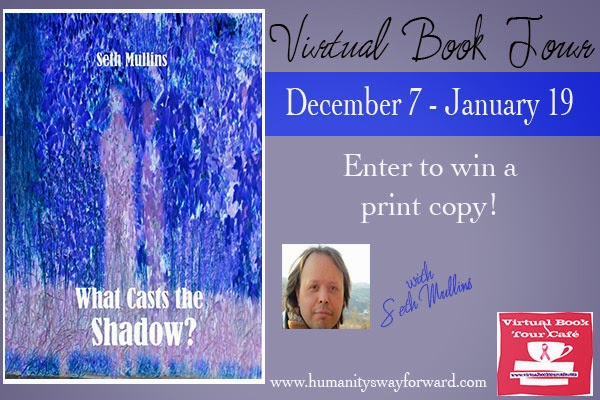 Title: What Casts the Shadow (The Edge of the Known, Volume I)
Author Name: Seth Mullins 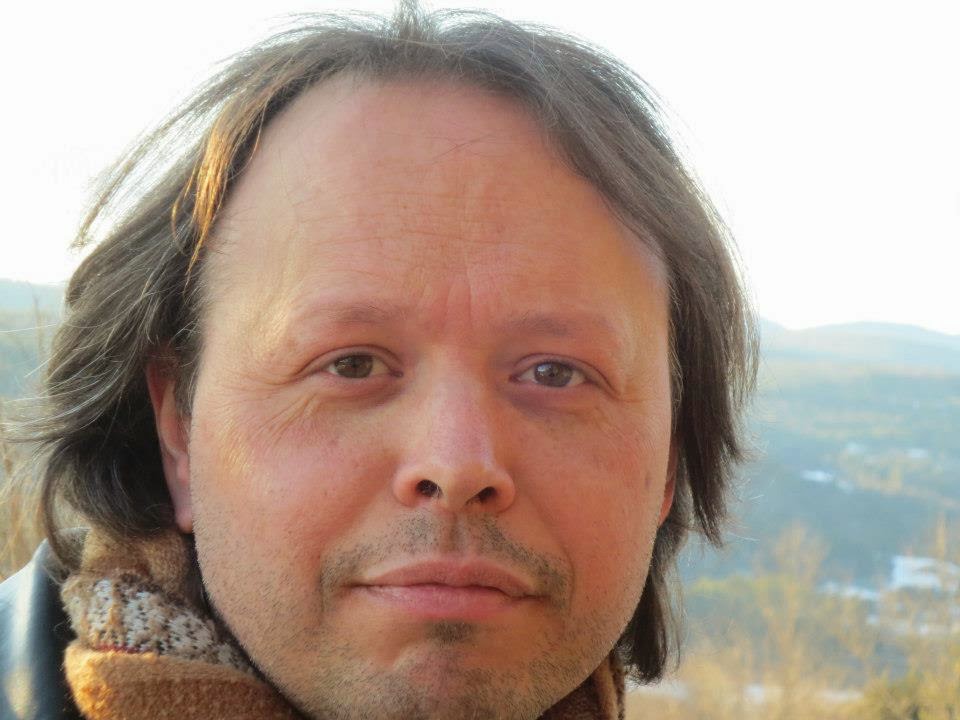 Seth Mullins writes visionary fiction, stories that seek for a marriage between the invisible inner landscape from whence our dreams and deepest inspirations come and the waking world, the world that we call ‘the real’, which sorely needs those life-giving forces. The result is fiction that seethes with surface drama and conflict while at the same time revealing aspects of the deeper mysteries of reality and of our own souls. The Edge of the Known series, his most recent project, is also inspired by years spent as a songwriter and performing musician. Seth has spent part of his life in Connecticut, New Mexico and Oregon, and currently lives in Vermont.

| Blog (The Edge of the Known) http://frontiersofconsciousness.blogspot.com 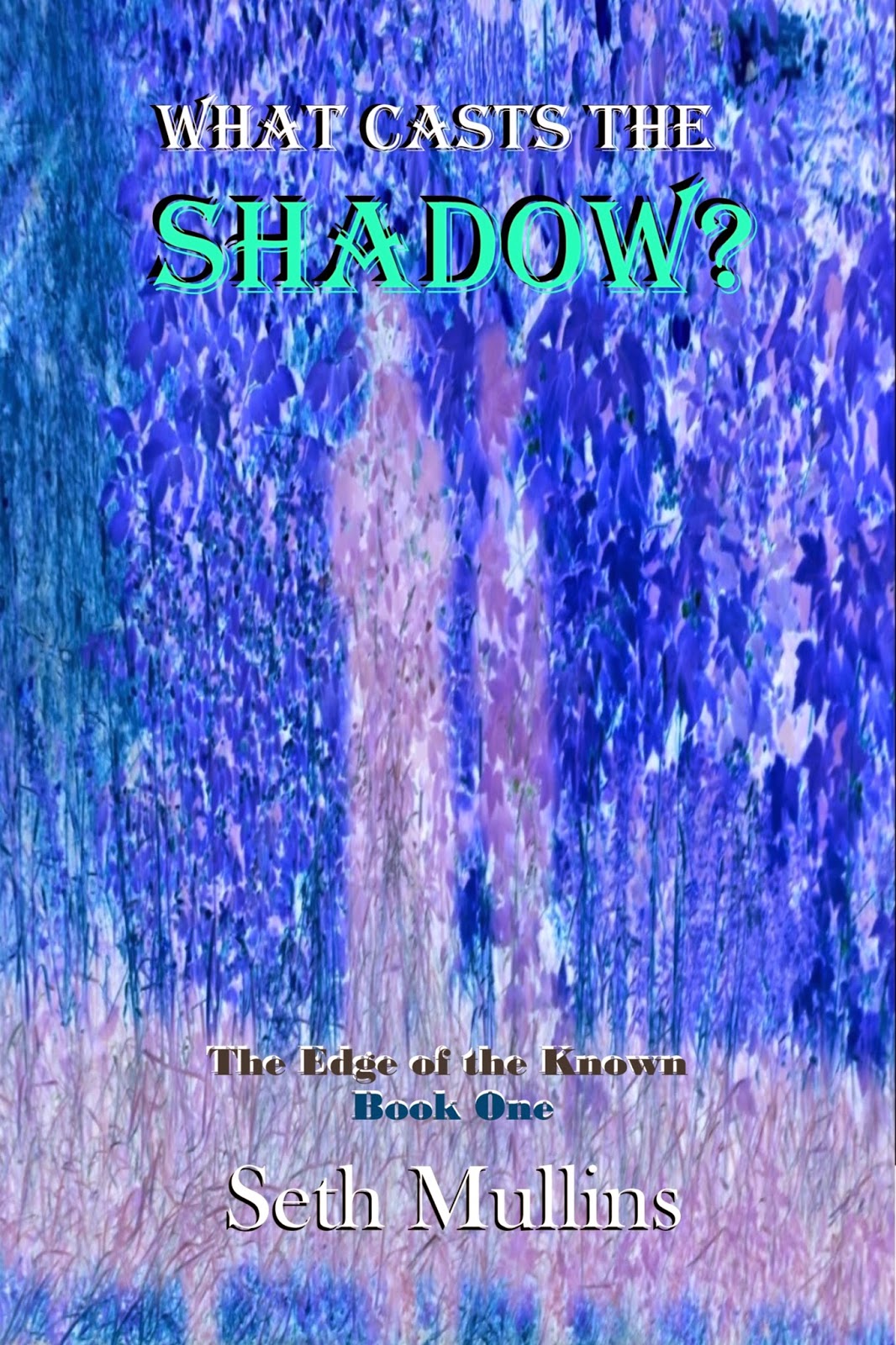 Buy Link(s): What Casts the Shadow? (The Edge of the Known, Volume I) http://amzn.to/1rkhffS

Trust in the Unseen (The Edge of the Known, Volume II) http://amzn.to/UBw3bw

Book Description: When an altercation outside of a performance venue nearly proves fatal, Brandon Chane begins to realize how far his life is spinning out of control. His efforts to channel his pain, frustration and thwarted loves into his music may not suffice to save him. Then he meets Saul, a crisis counselor with the soul of an ancient medicine-man, and a far-reaching journey of healing - one that may teach him how to steer away from the very edge of the Abyss - begins.

1. The Edge of the Precipice

I suppose you could compare it to driving on a high mountain road. You don’t realize how close you are to free-fall, or how sheer and far is the plunge, until you go around a bend where one side is exposed to open air and then there it is: The Abyss.
There’s this edge that you can come to – I imagine it’s a different place for each of us – and you just know that once you get swept over it you won’t be coming back. By the time you’re close enough to see it it may already be too late. You could find yourself teetering, suddenly hearing the warnings that life had been giving you all along, knowing that it’s become impossible to step back; because by that time, those other forces – the ones pounding like the rapids at your back, always trying to push you towards that edge and then over it – have grown too strong.
Tommy and I first talked about forming a band together before either of us had learned to play an instrument. We both perceived music – particularly, its heavy, extreme underside - as the ideal vehicle for our personal salvation. The first guitar that I purchased, a Fender Telecaster that I immediately spray painted black to my father’s horror, became my refuge. It was my best friend and confidante. It gave me a convenient excuse to avoid social situations that, more often than not, would only remind me of how far off the beaten path I really was – and, oftentimes, land me in one merciless scrap or another. Instead, I could just sit in my basement room for hours, listening to my various hardcore underground cassettes while trying to trace the riffs I was hearing along the frets of my charcoal-colored axe.
That’s how I learned to play so well within just a handful of years. I gave up on the romanticized notion of a normal social life and focused on practicing and creating. Tommy, meanwhile, had picked up the bass. Somewhere along the line we discovered that we each had halfway-decent singing voices as well, at least for the kind of abrasive music we were writing.