Book Spotlight: After the Silence Bree by Jacqueline Paige 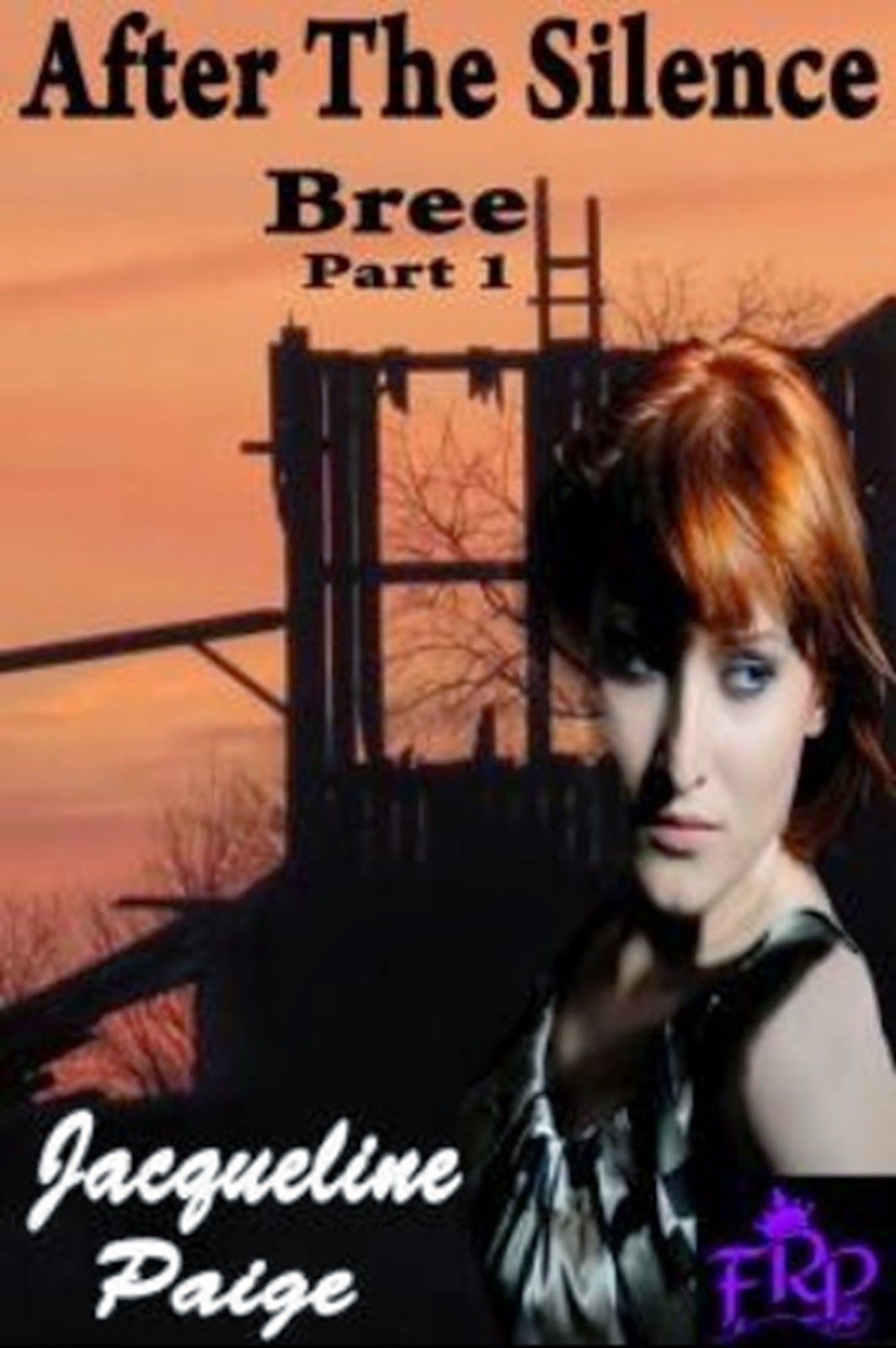 Those left standing make the paths for the future generations.

When the Mother Nature decides she’s had enough and begins to fight back, survival takes on a whole new meaning.  If the earth is the enemy – there are no rules and all you can do is try to survive the odds.

Those the planet allowed to live still have to survive the trials of the virus. If you manage to come out of it alive you are left with some form of mutation that could give you an ability that could be harmless or lethal.

Bree Taylor is the last survivor of her family.  With no other choice she sets off on her own to escape the clutches of the new government’s army—that does not place safety and security in their code of behavior only the highest bidder get their protection and loyalty.

Living in a world of unstable climate changes becomes a journey she won’t soon forget.  She has to be prepared for anything at all times out in the new country and has to be wary of every person she meets. All while staying out of the path of the new army.

This is a 4 part serial story releasing from June - September.

The entire volume will be released in January 2015 as one book.
http://www.firstrealmpublishing.com/

The snapping and crunching of branches told me something was moving through the trees. Turning the flash light off, I hunched down to be as small and invisible as possible.  I listened in the darkness for anything that would let me know where the noise had come from and what had made it.  Voices were carried to me in the dark, a man and a woman.  I moved slowly back towards my things and sat with my back against the tree straining to see in the dark.

Time stopped as I waited to see if the voices kept moving or came closer.  I wasn’t sure what I’d do if they did come closer.  I touched the handle of the knife inside my coat, hoping this wasn’t when I find out if I could use it.  Leaves rustled from behind me.  I held my breath and pushed back against the tree, waiting.  When I heard a low growl coming from around the tree I think even my heart even paused.

I had strangers coming closer on one side of me and an animal voicing a warning behind me.  Tremor shook his head and pranced a few times and the growling got louder.  I sat there trying to gauge what was the most important and decided there was no way I was going to let something happen to my horse.  Sliding up the tree as quietly as I could, while focusing on the voices, I tried to recall every skill instilled in me, drawing more blanks than anything useful.

Pulling the knife from the pocket, I prayed it was sharp enough to cut the rope I’d tied Tremor to.  I guessed I had about fifteen seconds to cut it and get to the horse before whatever was growling took a bite off one of my legs or other body parts.  Chewing my lip, I hoped I could still get on his back without the saddle.  The plan was to ride like hell and come back later for my stuff—if we could find it again.

Jacqueline Paige lives in Ontario in a small town that’s part of the popular Georgian Triangle area.  No one has ever heard of Stayner, so she usually tells people she lives “near Collingwood” and no, she doesn’t ski at Blue Mountain or at all, in fact she’s not even fond of snow.

She began her writing career in 2006 and since her first published works in 2009 she hasn’t stopped.  Jacqueline describes her writing as “all things paranormal”, which she has proven is her niche with stories of witches, ghosts, physics and shifters now on the shelves.

When Jacqueline isn’t working at her ‘reality job’ or lost in her writing she spends time with her five children, most of whom are finally able to look after her instead of the other way around.  Together they do random road trips, that usually end up with them lost,  shopping trips where they push every button in the toy aisle, hiking when there’s enough time to escape and bizarre things like creating new daring recipes in the kitchen. She’s a grandmother to four (so far) and looks forward to corrupting many more in the years to come.